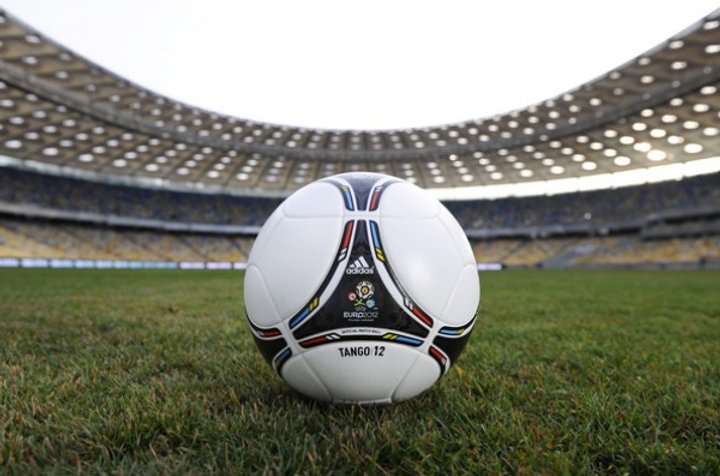 The DW Trophy will be one of the first games to trial the official Euro 2012 match ball.

Former Shepshed star Andy Harland, who works closely with Adidas and FIFA on football research projects for Loughborough University, confirmed that the chief ball developer at Adidas’ headquarters in Germany had agreed to support the day by allowing the use one of the balls they had sent over for testing at the University.

The game at the Dovecote in honour the clubs former Director, Secretary and Groundsman, Dave Wheatley who sadly passed away last July takes place on Sunday 27th May with a 3pm kickoff. A Shepshed Dynamo XI will take on an All Star XI, set to feature some key names from the professional game.