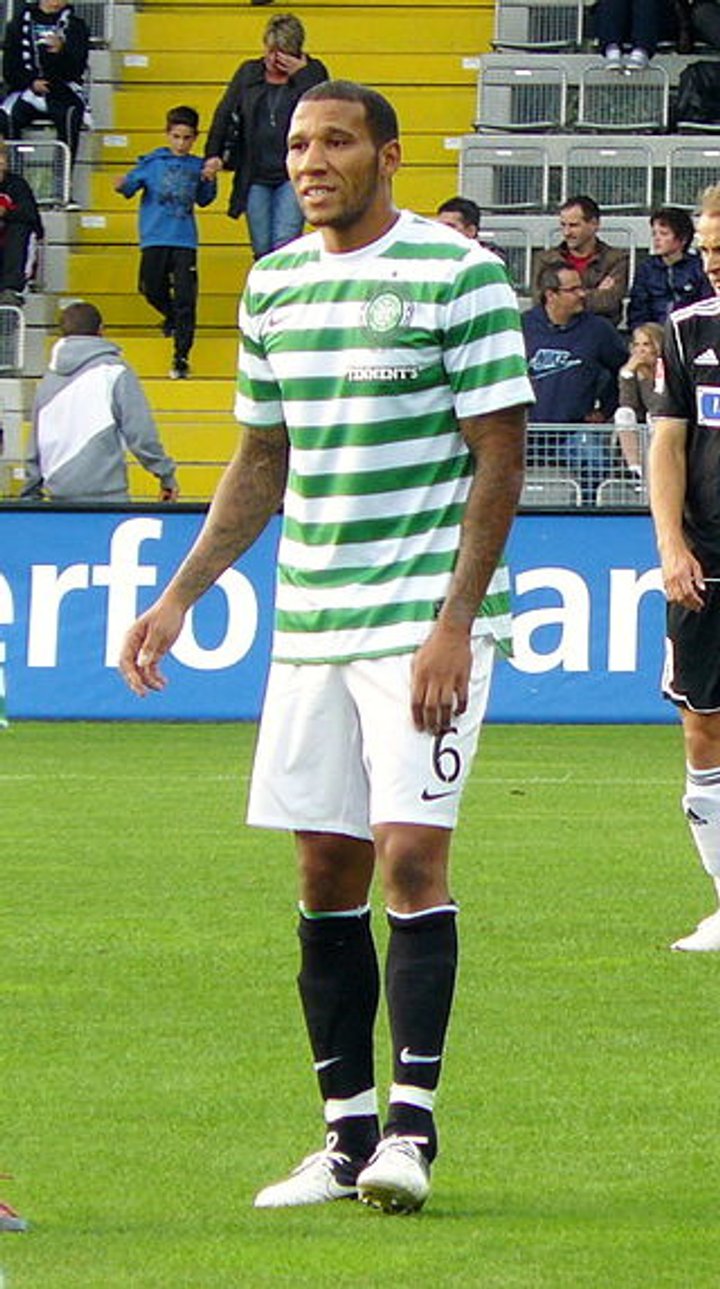 Wilson, 34, who once played a key role in marshalling Lionel Messi as Celtic beat Barcelona in the Champions League, has joined the Robins primarily as a defensive coach.

However, it is hoped he may also form part of the team on the pitch, having had a break of three years from the game since leaving Rotherham United.

“He has achieved so much in the game and it’s fantastic that he wants to share his knowledge with us at Ilkeston.

“We have known him for several years and feel it’s a great opportunity for him to develop his coaching skills and see if coaching and management is where he sees himself in the next few years.

“Having played for both Forest and Notts County it will be a huge boost to the fans that we can attract someone of the calibre of Kelvin who has played at the very top level of the game.

“He will help both myself and Wayne [Hallcro] develop a solid defensive unit that will help us keep lots of clean sheets this season.”