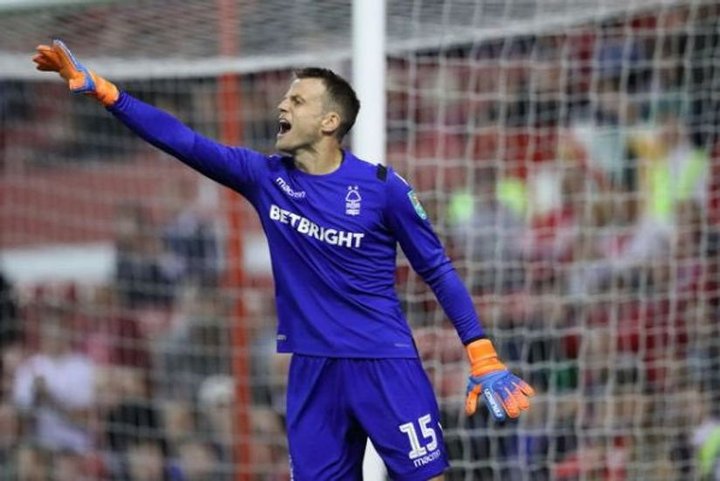 Stamford have announced the signing of goalkeeper Luke Steele.

The 36-year-old started his career at Peterborough United, before making a move to Manchester United.

He has also previously featured for Coventry City, Bristol City, Panathinaikos and Millwall, while making more than 150 appearances for Barnsley.

Steele has recently been playing outfield for Peterborough Northern Star.

Manager Graham Drury said: "I am delighted that Luke has agreed to join the Daniels while he looks at trying to get back into the professional game. He is based locally and it is great to help out his local club.

"His experience will help our other keepers, in particular Max Peverell who made his competitive debut against Kidsgrove on Saturday."

 Myers returns to Colls Atherton Collieries have announced that striker Louis Myers has returned to the club.