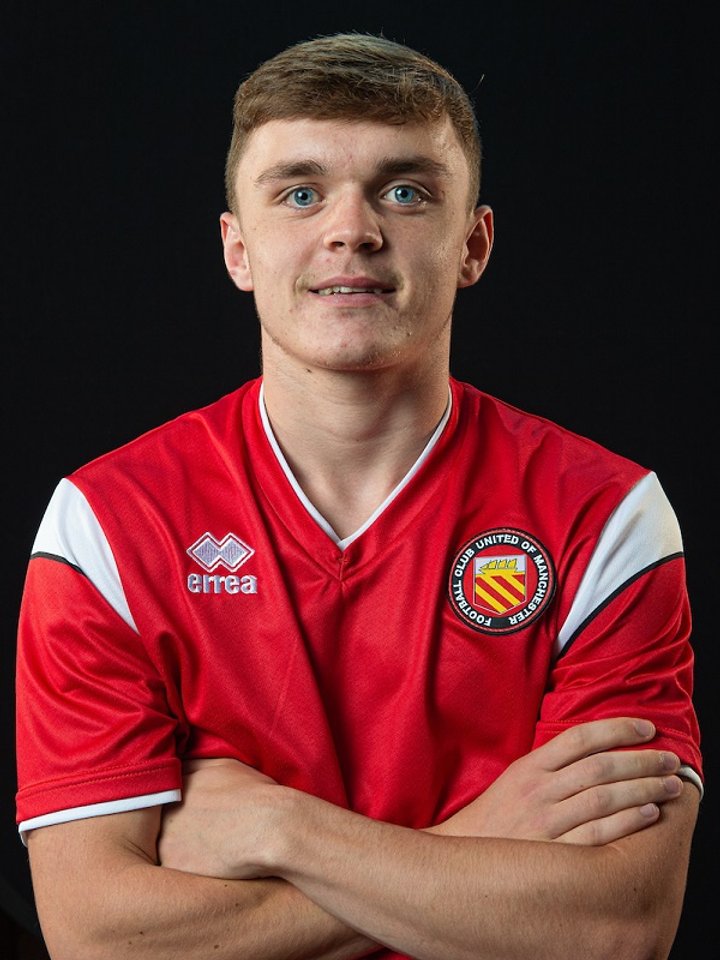 FC United of Manchester winger Finlay Sinclair-Smith says that his team are motivated to get into the draw for the FA Cup First Round Proper.

The Broadhurst Park side host National League North side Guiseley this afternoon in the Fourth Qualifying Round, with both teams just 90-minutes away from a place First Round Proper.

Neil Reynolds’ side, who remain unbeaten in the Pitching In Northern Premier League Premier Division, have defeated Pontefract Collieries and Curzon Ashton so far in their FA Cup run, while receiving a walk-over against Alfreton Town in the Third Qualifying Round.

And Sinclair-Smith says his team are ready for the challenge ahead.

“The motivation is definitely there,” he said.

“All the lads know we have the potential to do it, we just need to keep our heads and play the way we know we can. We’re looking forward to getting out there.

“All the lads are really excited, hopefully we can get back to winning ways after Tuesday's draw.

“It’s a big game but I think we play to the occasions well. The tempo in training has been good this week leading up to the game.

“It’s always nice to play at home to the fans. It will be nice to be out there for them again on Saturday and I’m sure that the atmosphere will be turned up for this one

“90-minutes away from the FA Cup first round and maybe even a big draw. It’s massive!”