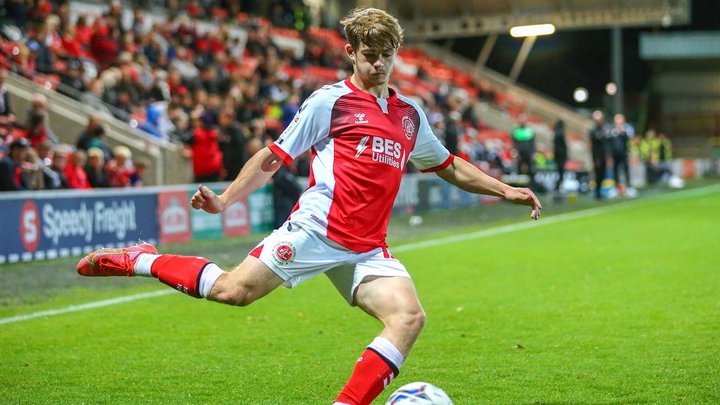 FC United of Manchester have announced the signings of Jayden Major, Cian Hayes and the return of Luke Griffiths.

Major was previously at Burnley's academy, and joins FC United from Stockport Town.

Hayes, 18, joins the club on an initial month's loan from Fleetwood Town. The forward made his debut for Ireland Under-19s earlier this month.

The Broadhurst Park side also confirmed the return of midfielder Luke Griffiths from Warrington Town. The 23-year-old made 48 appearances in an FC shirt.

Griffiths and Hayes started in the club's recent win over Witton Albion, while Major was named on the bench.