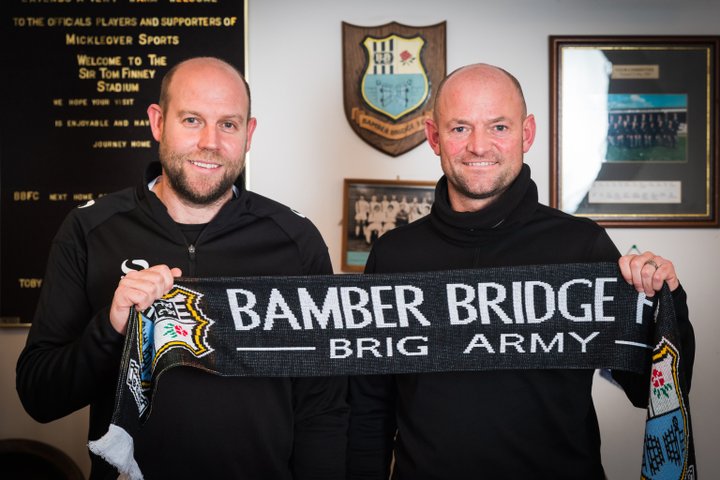 He is a familiar face having spent a number of seasons with the club as player and coach, including being part of the promotion winning side of 2017/18.

Joining Milligan in the dugout will be former Blackpool defender John Hills.

Their first game in charge will be at Whitby Town in the BetVictor Northern Premier on Saturday.

 Widnes announce double departures Widnes have confirmed that both Danny Shaw and Owen Wheeler have left the club.