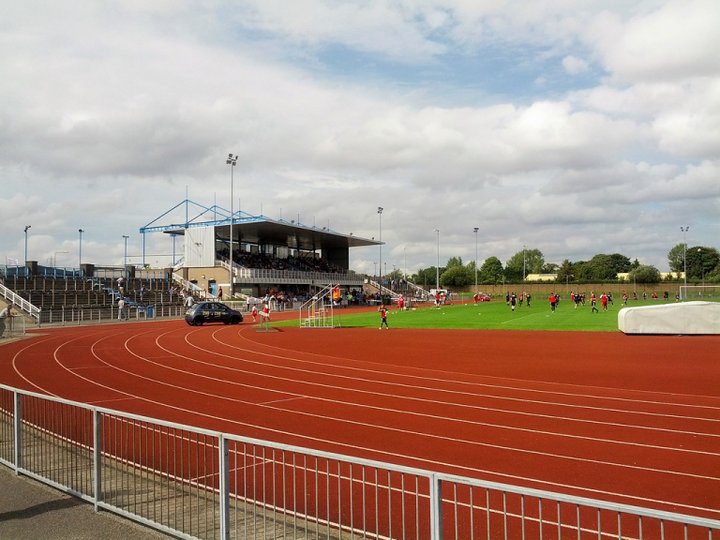 Tuesday night's EVO-STIK League clash between Grantham Town and Rushall Olympic was in the balance before kick off after a false alarm at the Meres.

Fans, players and officials were forced to evacuate the stadium and gather at fire evacuation points for approximately 30 minutes after the alarm was triggered by a faulty smoke detector at around 6.30pm.

The South Kesteven Sports Stadium, pictured, was given the all clear by Grantham Fire Brigade who attended incident soon after their arrival. Despite the unwelcome interruption to their pre-match preparations, the EVO-STIK League Premier Division fixture was set to kick off only five minutes late at 7.50pm after consultations between the clubs and match officials.

A relieved Grantham Town secretary Pat Nixon said: "We were fairly sure it was a false alarm but couldn't be sure and everyone was forced to evacuate. We knew we had to take action with the alarm blazing out too and Grantham Fire Brigade were great. They were here within a few minutes with blue lights going and we are very grateful." 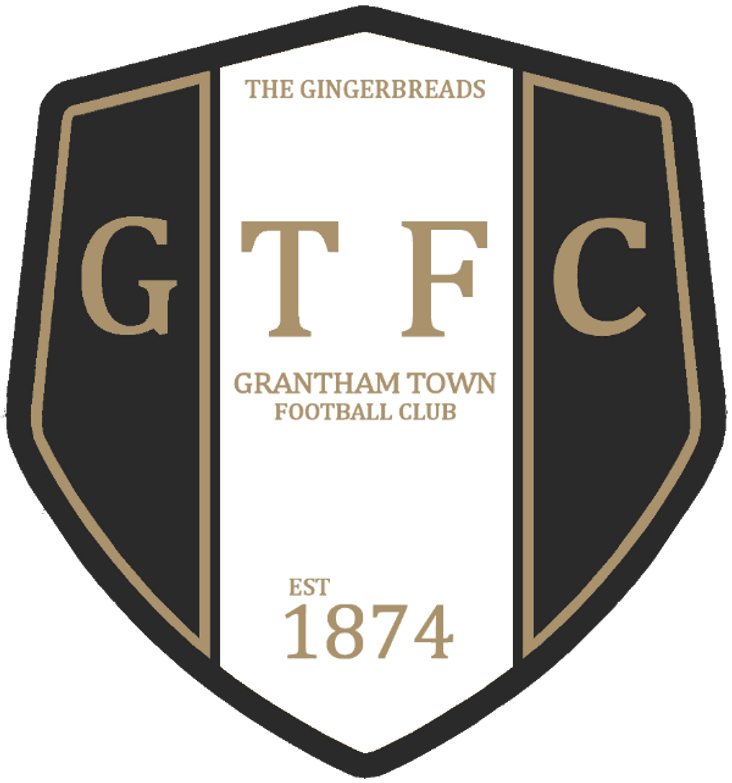  Tuesday's Premier Division action review Shaw Lane AFC, promoted from the EVO-STIK League South at the end of last season, show no signs of blowing up as they lead the top flight by three points following a 3-1 win at Mickleover Sports on Tuesday night, writes Pitchero's Steve Whitney.