Funnell gets the nod at Lincoln United 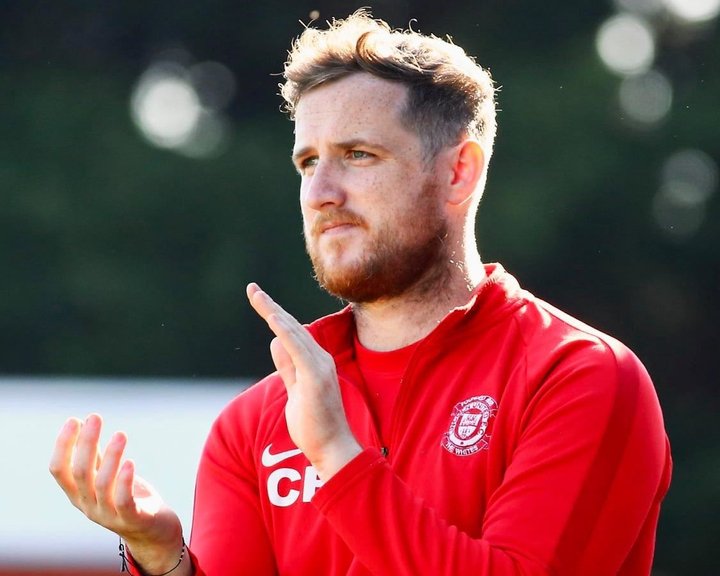 Lincoln United have appointed Chris Funnell as their new manager.

Funnell took charge of the team on an interim basis for the final name games of the season, helping them to avoid relegation from the NPL East Division.

He said: “"I'm naturally excited to be given the opportunity to manage at this level of football, at a club that means a lot to me, whilst only being 32. The feeling on the final day of the season was one of the greatest feelings I've ever had in football, although, I hope we're not similar position this time next year.”

Funnell previously played for the club under John Wilkinson and Terry Fleming, before returning to the club in 2019.

He takes on the role as men’s first team manager having helped the women’s first team to a promotion and cup win, with another cup final on May 22 to round off his reign.

Chairman Lee Griffin added: "We are delighted to agree terms with Chris, he has been at the cornerstone of the club's progress off the field as Director of Football and his success in management of our Women’s first team with a cup win, promotion and a Cup final still to be played.

“Chris’ leadership as Interim Manager of the final 8 games was outstanding. Whilst we will miss him on the board and as head of the Women’s team, Chris has proven to be the natural choice for the permanent Manager of our Men's 1st team."