Matlock snap up Pritchard and Wiles 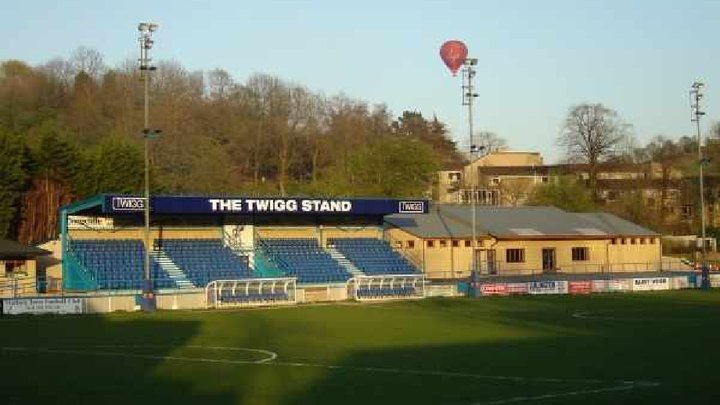 He started out at Manchester United before moving to Oldham Athletic where he made one appearance. After two seasons at Boundary Park, Pritchard was released to join FC United of Manchester before short spells at Trafford, New Mills, Ramsbottom and Ashton followed.

He has also featured for Chester in the National League North where he netted twice in thirteen appearances before spending time on loan at Buxton before re-joining Ashton.

“He’s a natural left footer, can score goals and his set pieces are fantastic. He’s been with me before and he’s a player that knows just what it takes to get out of this league” said manager Paul Phillips.

Wiles, 24, is a box-to-box midfielder whose last club was Gainsborough Trinity having had two spells at The Northolme.

Former Trinity boss Curtis Woodhouse signed him from Tadcaster Albion and the former boxer and professional footballer played a leading role in Wiles coming to Matlock.

“I’d like to thank Curtis Woodhouse who has been a big help to us in getting Alex to the club, Alex is a quality player and I think this is a massive signing for us as I think he’s well capable of returning to the professional game” Phillips added.

Wiles began his playing career at Rotherham United before he joined Buxton and he has also been at Stocksbridge Park Steels.

The club also confirmed that central defender Sam Egerton and midfielders Mark Lees and Craig Carney have all been confirmed as Gladiators for the 2021/22 season, subject to FA approval.