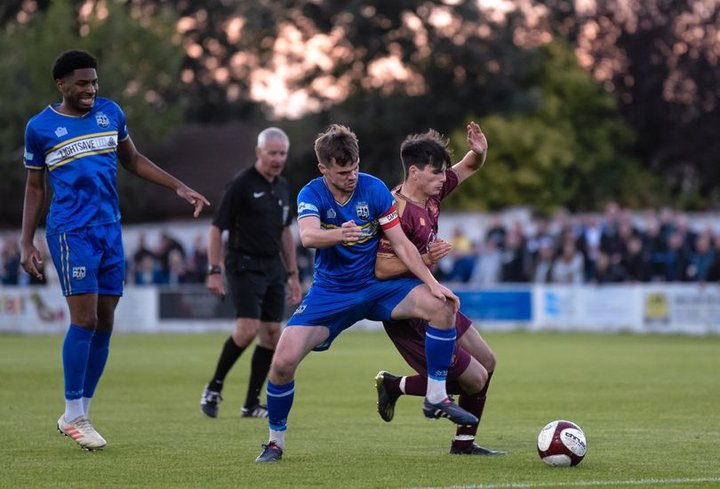 Crothers has been with the club since the 2018/19 promotion season and Lee Fowler has made him the man to wear the armband after impressing during pre-season.

Cam Belford has also been appointed as club captain.

Si Lengihan, Jack Shiels, Jean Louis Akpa-Akpro and Raheem Hanley are all a part of the leadership group.

On the appointments, Fowler said: “Matty epitomised what I’m about. He has been here the longest and always gives his best no matter the position.

“Cam being club captain is natural. He is a real leader of people, respected by his peers and he also has a good rapport with the fans at every club he has been at.

“The lads in the leadership group; Si, Raheem, Jack and Jean have been very good in supporting the two lads and myself to carry out standards.”