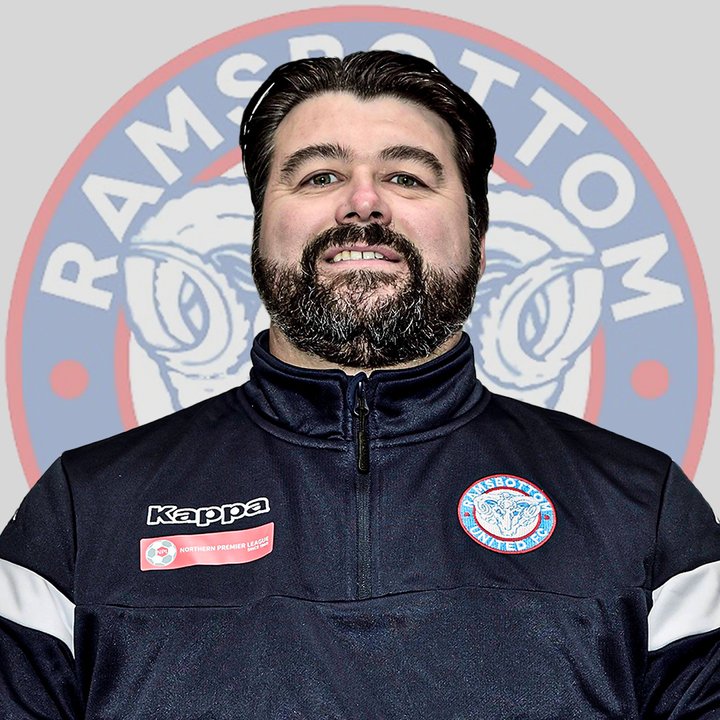 Ramsbottom United have announced the appointment of Lee Donafee as first-team manager.

Donafee takes the role following the departure of Chris Willcock.

He joined the club as assistant manager alongside Willcock in 2018, and will take charge of the team for the Pitching In Northern Premier League 2021/22 season.

His predecessor has now taken the managerial role at Workington AFC.

Club chairman Harry Wiliams commented on the departure of Willcock: “Chris has done an excellent job during his time with the club. He has increased support levels and the profile, whilst putting out successful and entertaining teams.

“He always showed great dedication to the job and we are grateful for what he has done for Ramsbottom United.

“It was a difficult decision for him, but we wish him well at Workington”.

Clitheroe announce David Lynch departure  David Lynch has stood down as manager of Clitheroe, the club has confirmed.