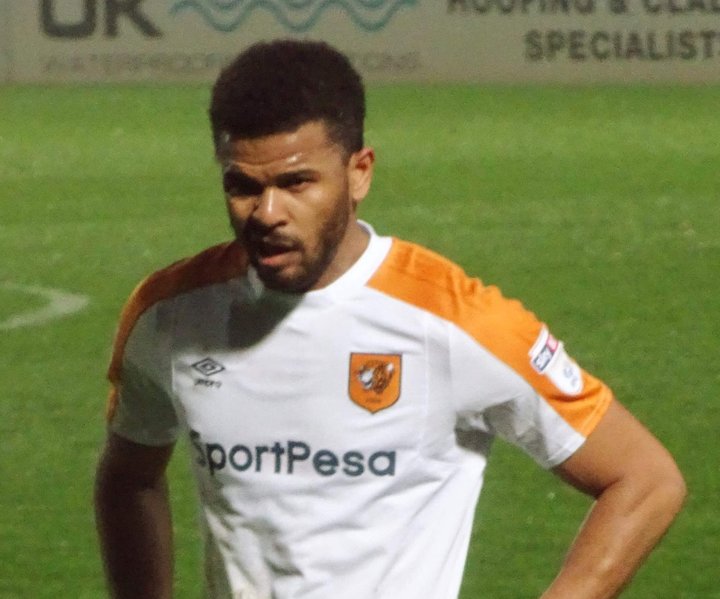 New Huddersfield Town striker Fraizer Campbell has wished Brighouse Town all the best for the new season, after training with them during the summer.

Campbell, 31, left Hull City at the end of the season and had been keeping fit with the BetVictor Premier N/West side before securing a move to the Championship club, who were relegated from the top flight last year.

He said in a message to the club’s players: "Thanks for having me and all the best for the up coming season."

Brighouse were the East Division play-off winners last term, but missed out on promotion due to having an inferior points per game record across the step four leagues.

They open up this campaign with a trip to Clitheroe on Saturday, before welcoming Marske United to St Giles Road on Monday.

Manager Vil Powell said: "The whole squad is raring to go and so am I. Opening games to a season are cagey affairs and we can expect a tough one in difficult conditions. I am sure the selected players will give a good account of themselves, however.”

Powell has added 19-year-old midfielder Masai Arbouin to his squad.

Arbouin, who joins from Swallownest and has previously played for Sheffield, has been with Brighouse during pre-season.

 Droylsden want success the right way Droylsden had a season to forget last term and they’ll be looking to start off on the right foot when they host Colne this weekend.