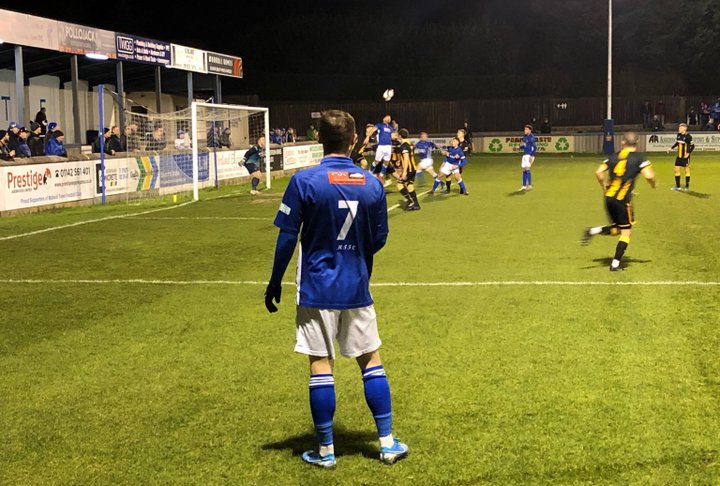 They follow the news of goalkeeper Shaun Rowley signing a deal and the capture of winger Jesarun Uchebegulam.

Manager Paul Phillips said: “It’s brilliant to have them with us again and for me it’s all about continuity on what we want to do, we recruited well last season, the lads have all fitted in so for me getting them signed on again was a no brainer and it’s a real positive for the football club.”

Meanwhile, the Gladiators have confirmed that striker Callum Dolan has been released after one season at the Proctor Cars Stadium.