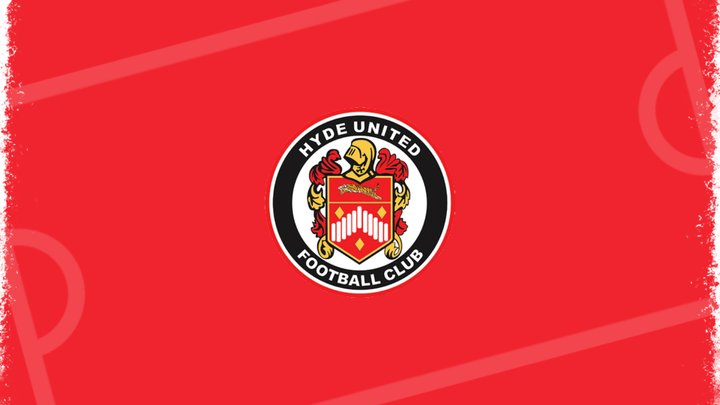 Bird, 18, will link up with Hyde for an initial month, having recently signed a contract extension with Fleetwood until June 2023.

Bird has made the step into first-team football this season after making his debut against Barrow in the Papa John’s Trophy in October, his full debut against Bolton Wanderers in November, and has been named multiple times on the bench for league games since then.

This will be Bird's second loan spell away from the club having had a spell at National League North side, Farsley Celtic in August.

He goes straight into Jim Gannon’s squad and will be in contention for a place in the team to face Buxton on Saturday.

 The NPL Show: January 28th The calm before the storm with Ben previewing the weekend