Flurry of signings at Stalybridge 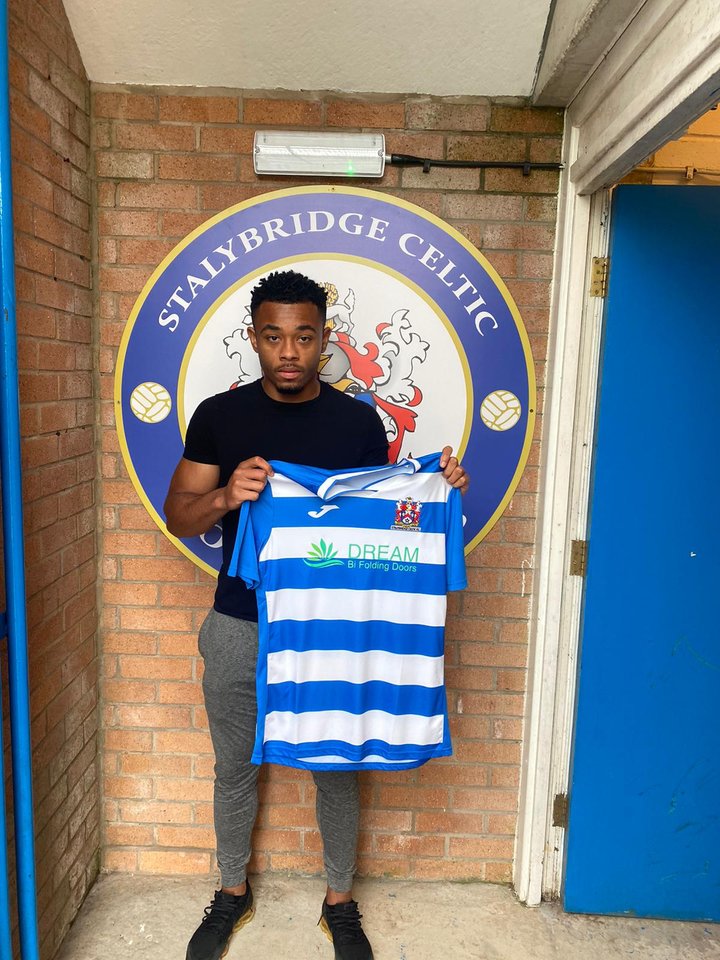 One of the five is a retention, in the shape of versatile Kallum Mantack, who made 37 appearances in his debut season for the club last term.

He said: "I'm really excited to be here for another year. There's a few new faces that have arrived so I'm looking forward to getting the season started.

"I feel as a player no matter what age you are, you have to go where you feel most confident and the gaffer has played a big part in that."

Striker Kyle Hawley, 20, joins following the expiry of his contract with League Two side Morecambe, and he is joined in the striking department by Mike Burke, who scored 21 goals in 21 games last season for Staveley Miners Welfare in the Northern Counties East League.

Celtic boss Simon Haworth said: "I'm so pleased to have Kyle sign. He’s a big striker which will give us a bit of presence up top which is what we’ve been looking for. He fits the right age in terms of what we are trying to do and already has been a couple of years professional at Morecambe.

“I’m looking forward to working with him, especially being a target man myself during my career.

"I'm thrilled to sign Mike Burke. I’m glad to have him signed up for the season, as goal scorers can be rare to find, to have him on the books is a massive plus for us.

He added: "We’ve used a lot of loan keepers since I took over but we’ve thought about the benefits, the pros and cons and decided that if the right keeper came up, we’d go for it.

“The opportunity came up to sign Tom, we took it and we’re delighted to have signed him.

"Krisel is a really exciting player. He's come on board from Albania, he's really excelled fitness wise, is two-footed and can play in several positions.

"We're really excited to see how he settles to English football. We see similarities with Krisel as we did with Jon Ustabasi, he's technically good, fit and will aid us with his versatility. If he can get anywhere near what Jon has done we'll be really chuffed."