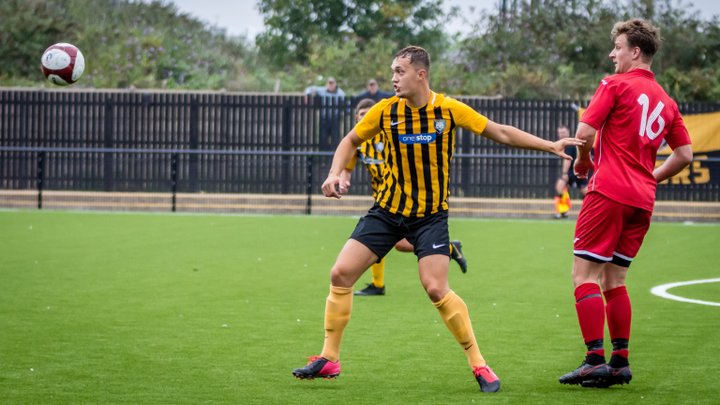 Worksop Town have announced the signing of centre-half Charlie Jemson after a successful trial period with the club.

Jemson, 21, spent eight years in the youth set-up at Nottingham Forest and featured in Worksop's friendly victories over the club’s Under-21s, Parkgate FC and Emley AFC.

He said: “I am buzzing to join; it is a new owner and a new gaffer, and the coaching staff seem proper clued up with what they want to do.

“There seems to be a real buzz around the place and I feel like the club is on the up, and that they are going places with the way they want to play and the way that they want to train, and when the season starts, they’ll be right up there.

“Craig knows what he wants to do, he is focused on the attack and goals will win you games, so being a defender that style of play can leave you exposed at times, but he believes that we put teams to bed early with how we attack.

“I feel like as a team, we are a collective who will work around it and hopefully we will always be on the front foot and attacking, so that the defending will sort itself out.

“He knows exactly how he wants us to play and he is straight-talking. We have a good team here and everyone gets along, so it is good to be here.”

 NQ joins NPL as preferred partner The Northern Premier League welcomes the return of football with a new partnership with NQ.

Kelly re-signs with Workington  Workington have announced the re-signing of Jay Kelly for the 2020/21 season.