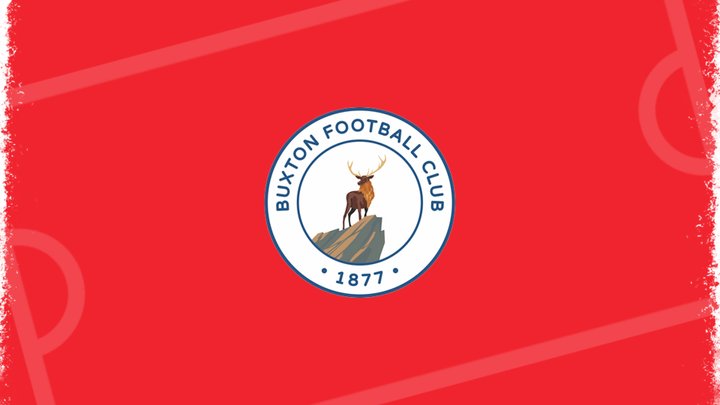 Former Newcastle United and Wigan full-back or midfielder Ryan Taylor made his Buxton debut in the loss to Scarborough on Tuesday night.

He started his career at Tranmere Rovers before joining Wigan Athletic for £750,000 and four years later moved on to St James’ Park.

Buxton also handed a debut to centre-half Dan Cowan, who joined the club earlier this month from Chester.

It was another frustrating night on the pitch though, as the Bucks suffered their fourth successive defeat.

Director David Brindley said: "Things aren't running for us in the way they did earlier in the season. Every team suffers from injuries but we've had more than our fair share. Those who are fit have battled on and it was a stunning strike from Warren Clarke to equalise after 19 minutes. There's a great togetherness and we'll turn the corner, at home to Warrington on Saturday, we hope.

"All credit to Scarborough, who looked an altogether different side to the one that we trounced 5-1 a few weeks ago and were spurred on by their enthusiastic crowd."