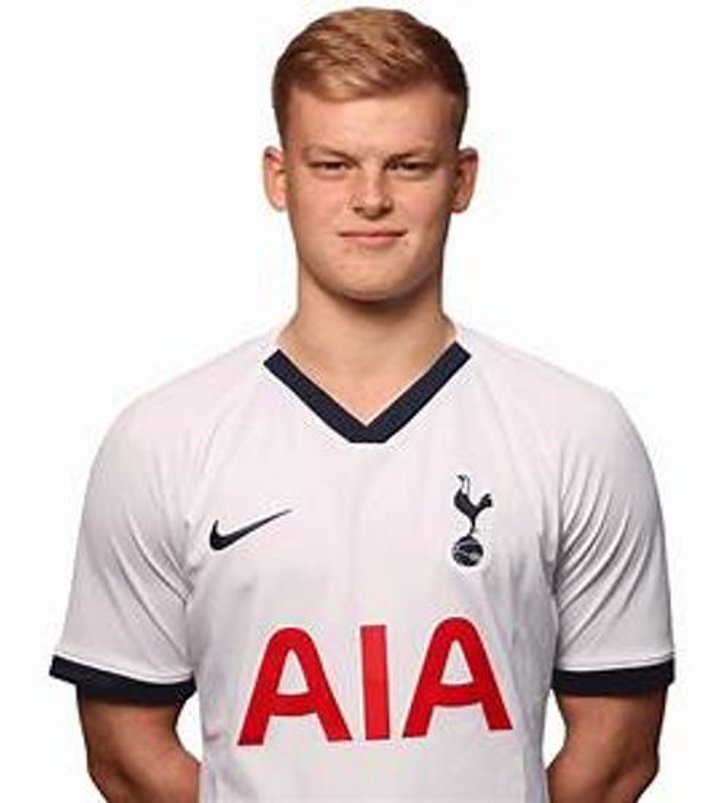 Skinner, 19, makes the move to Irongate following his release from Tottenham this summer.

He started his career at Bury playing in the their youth sides up to Under-18 level, including playing in the squad which reached the quarter-final of the FA Youth Cup in the 2018/19 season.

In October 2019 he moved to Bolton Wanderers Under-18s, however within two months he was snapped up by Tottenham Hotspur.

He earned a pro contract with the Premier League side featuring in their Under-23s.