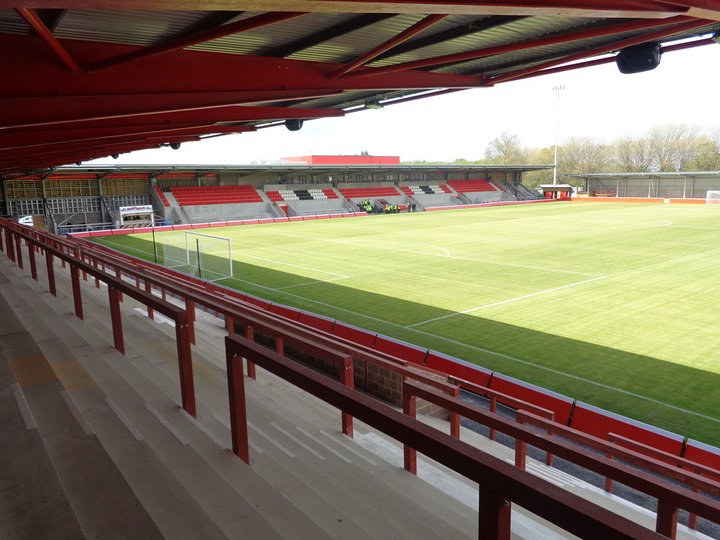 Mulvey, 19, featured for Curzon Ashton in their youth system, scoring seven goals in as many games in their run to the third round of the FA Youth Cup in 2020/21.

He later joined Rochdale in Football League One in January 2020.

On what attracted him to the club, he said: "The facilities. The tunnel, the changing rooms and the stadium. Everything about it, it's great. It's modern, amazing and I can't wait to get started."

 Jon Fairweather returns to Fenland Stadium Wisbech Town have confirmed that Jon Fairweather has returned to the club for the Pitching In Northern Premier League 2021/22 season.

Jack Hinnigan re-signs  City of Liverpool have announced that defender Jack Hinnigan has re-signed with the club for the Pitching In Northern Premier League 2021/22 season.