Fowler: “Saturday’s a massive game for the club, myself and the players” 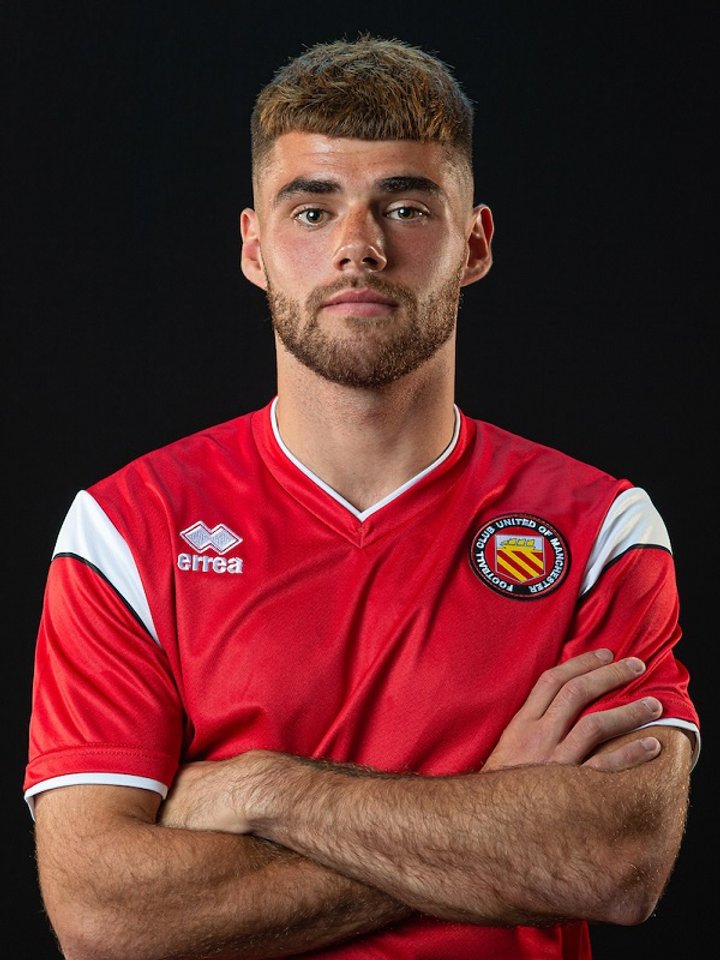 Fowler joined Fleetwood Town in 2019 after completing a successful scholarship at Premier League side Burnley, and signed a season-long loan with FC United for the 2020/21 Pitching In Northern Premier League Premier Division campaign.

He has featured seven times under Neil Reynolds so far, including appearances in the club’s FA Cup victories over Pontefract Collieries and National League North side Curzon Ashton.

Following a walk-over against Alfreton Town in the Third Qualifying Round, FC United are now just 90-minutes away from the First Round Proper, hosting Guiseley at Broadhurst Park.

“Saturday’s a massive game for the club, myself and the rest of the players to get into the first round,” said Fowler

“We’re all buzzing for it as that’s what you want to do as a player, play against the best opposition.

“But we have to keep our minds on Saturday’s game and stick to the game plan the gaffer has given us. No game is easy in this competition but we are confident."

FC United currently sit 12th in the Premier Division table, recording an unbeaten start to the 2020/21 campaign with one win and four draws.

Fowler added: “I’ve thoroughly enjoyed it. It’s not my first loan as a full-time player and I’m sure it won’t be the last.

“The lads and management are great and we have a real good set-up here.

“We are happy with the start but we always want more, more points on the board and to carry on proceeding in the FA Cup . Hopefully that continues through to Saturday.

“Saturday will be a tough game, Guiseley are a good team in a higher division. We have to respect them but also play our game like we did in the last round against Curzon Ashton .

“The lads are buzzing for it as am I, so we just look forward to getting out there in front of our home fans and hopefully getting through to the next round.”

 Stafford Rangers will play FA Cup clash as a “final” says Joe Cuff Stafford Rangers winger Joe Cuff says his side are preparing for a resilient Skelmersdale United side this weekend in the FA Cup Fourth Qualifying Round, and will head into it like a final.