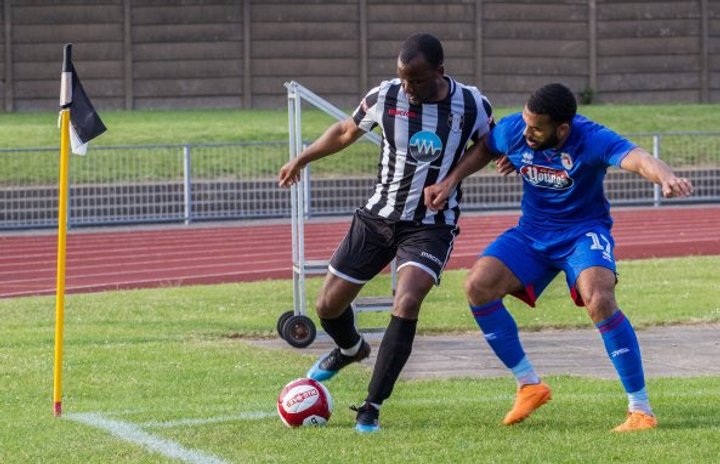 Play-off finalists two seasons ago, the Gingerbreads were embroiled in a relegation scrap last year having lost two managers during the season in Ian Culverhouse and Richard Thomas.

With plenty of player exits too, they go in to the upcoming BetVictor Northern Premier season refreshed and with renewed optimism.

Rawden told the club’s official website: “To host FC United on the opening day is great.

“It’s going to be a real test against a side who return to this league after their relegation from the National League North. It'll test where we're at as a squad, nice and early in the season too!"

“Hopefully we will get a good attendance for the game and make a positive start this weekend.”

Former Matlock striker Westcarr will be the main man that Grantham will be hoping can fire them up to the right end of the table this season.

He said: “I spoke to the manager who told me what his plans were for the club and I was really encouraged by them.

“We’ll take it one game at a time. The team looks hungry and we know how each other play and what our strengths are. It’s going to be a tough start on Saturday, but we are all ready for it and for what the rest of the season has in store.”