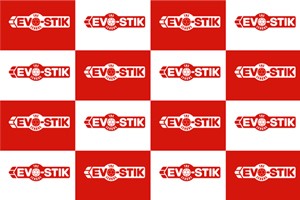 This weekend sees a large number of Evo-Stik League teams begin their pre-season friendlies in earnest, with many of them facing tough opposition.

Sheffield FC of the First Division South face arguably the toughest start to their preparations for the new season as they take on cross-city outfit Sheffield United, who were last season relegated from the npower Championship.

Also taking on the Deepdale side this weekend are Bamber Bridge, while Newcastle Town take on neighbours Port Vale, with both games are being played on Sunday.

A full list of pre-season fixtures for Evo-Stik League sides can be found at the link below.