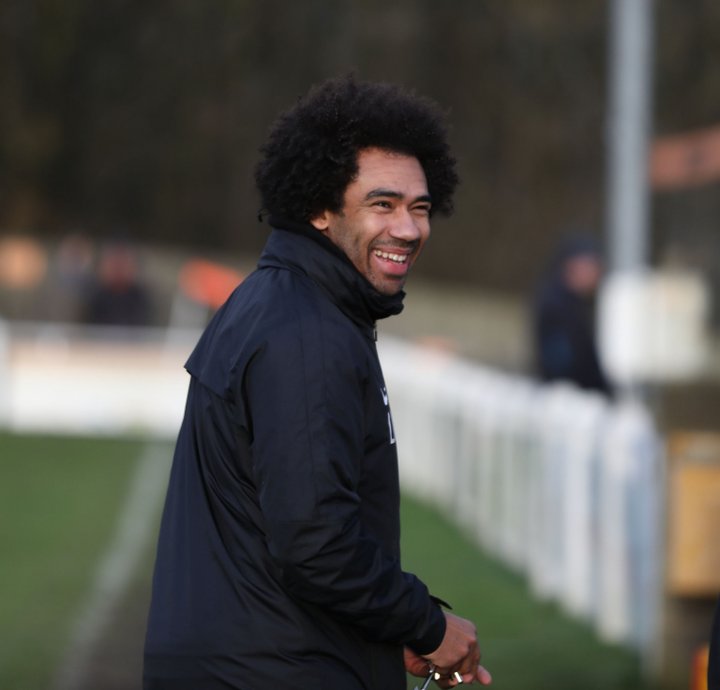 Clubs in the NPL N/West Division have launched fundraising initiatives to help them through the current crisis and support their local communities.

We previously revealed the ways that some of the Premier Division clubs are looking to raise funds.

League leaders Workington have already raised an incredible £11,485 in donations, via their appeal on their club website.

Mossley have been selling a special edition “Wembley Shirt” to mark 40 years since they reached the FA Trophy final.

They’re also selling a variety of sponsorship packages, including ‘The 40’ which offers businesses the opportunity to win the naming rights to Seel Park.

Supporters can also get involved by donating what they might usually spend on a match day, such as for a ticket, programme, pint or a pie. Visit mossleyweb.com for more information.

City of Liverpool have used this time to admirably raise funds for their local community, collecting donations to purchase food to enable the delivery of food parcels to the most vulnerable people in the Liverpool City Region. You can donate here.

Paul Manning explained: “COLFC in the Community was in the process of starting a Food Union from our premises on Smithdown Road, Liverpool.

“We had cleared out the office and bought shelving and had taken deliveries of food stock from our sponsors Regenda Homes and PLS Foundation. We have a regular food supplier as well.

“In light of the Pandemic emergency, we have temporarily abandoned the Food Union idea and instead we made up emergency food parcels from the stock and delivered them to the most needy in our city.

“We would like to raise funds to continue to create these emergency food parcels and keep our food hub on Smithdown going.”

Meanwhile, fellow Merseysiders Marine have issued an appeal for donations to help get through the financial impact of the current crisis.

They were celebrating their 125th anniversary and seeking immediate promotion back to the Premier Division when the season was brought to an end.

Marine Chairman Paul Leary said: “The closure of sports grounds and bars by the government in an effort to help stop the spread of the coronavirus was absolutely essential and is completely understandable.

“The financial impact of the closures have been devastating for football clubs, and we have seen our bar and stadium incomes come to a sudden halt.

“We will be applying to Sefton Council and HMRC for some of the government financial assistance that has been made available, but whilst these are a help it will not be enough to see us get through this unprecedented situation.

“Marine Football Club has survived and prospered for 125 years and I am sure with everyone’s help we shall secure the future of our club that has so much reputation and standing in the local community and in non-league football.

“This is our biggest challenge ever but we shall get through it and come out stronger.

Supporters can make a donation by clicking here.

Marske United have launched “All Marske United Together”, a campaign to help them through a period where they would have had six home games to play.

Supporter Iain Thomson, who runs Scottish Pickles, has pledged to donate a percentage from every jar of chutney/preserve he sells towards the appeal. For more on his offering, see here.

Pickering Town have launched a Just Giving page, while Runcorn Linnets are staging a virtual match against Dunston on Saturday 11, where fans can purchase their usual match day items to raise money for the club.

Tadcaster Albion are encouraging supporters to sign up to their 100 Club, which costs £10 per month and offers a prize of 30% of the monthly proceeds to the winner.

 Red Smith turns to chess Workington defender Sam Smith has given an insight to his life during the coronavirus lockdown.

Owolabi: "It’s been incredible"  FC United of Manchester striker Tunde Owolabi says his time at the club has been “incredible” so far.