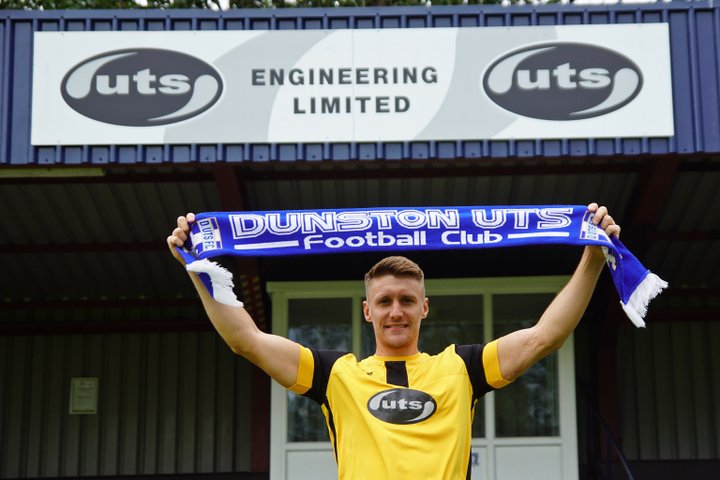 Dunston have announced the return of Terry Galbraith from Darlington.

Galbraith, 30, was part of Dunston’s 2012 FA Vase winning side and has spent the last seven seasons with Darlington, winning three promotions.

He said: "I'm over the Moon, obviously I've always had a soft spot for Dunston with my previous history and what I achieved here in The Vase and I'm just buzzing to get started again.”

Galbraith is re-united with manager Chris Swailes and Liam Connell, who were both part of the victorious 2012 side.

The left-back captained Darlington in the 2018/19 season, and scored more than 50 goals in more than 250 appearances.

Swailes said: "For me he'll bring leadership, he's vocal wherever he plays and he'll bring experience and these are valuable especially in this league.

“With the two additions so far and hopefully some more, depending on when the season starts, they'll hold us in good stead and hopefully it's the step that we need just to be better than what we were last year if 'm honest.

"We found out what the league is about, I just thought we needed some adjustments in some certain areas and hopefully these two will be able to prove a point.”