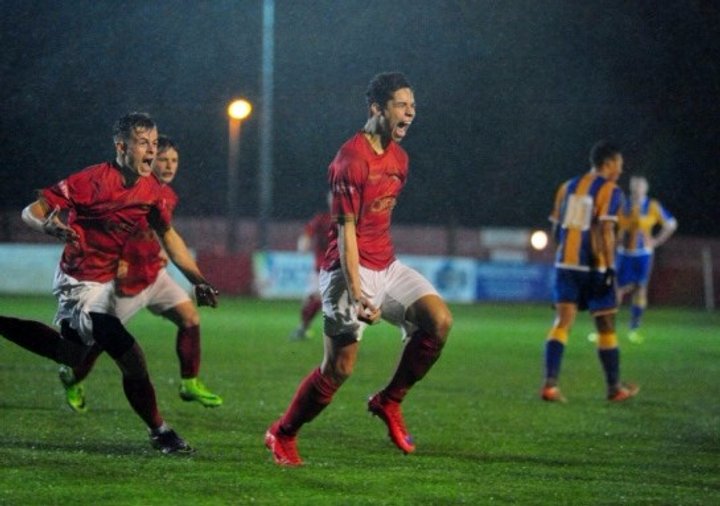 One of only four Non-League clubs to reach the third round proper, the Premier Division club's youngsters are preparing to take on Newcastle United at the New Manor Ground on Wednesday 16 December after their latest giant-killing, a 4-1 home win over League One Shrewsbury Town on Wednesday night.

Welsh is confident his side can hold their own after seeing them bounce back from falling behind to an early penalty to go through in midweek having already seen off Burton Albion in the first round and score 14 goals in three qualifying round ties against Studley, St Andrews FC and Loughborough Dynamo.

The 47-year-old Scot told the Ilkeston Advertiser: "I was proud of the victory but most of all with the manner of it. I don’t think anybody could deny we were worthy victors. 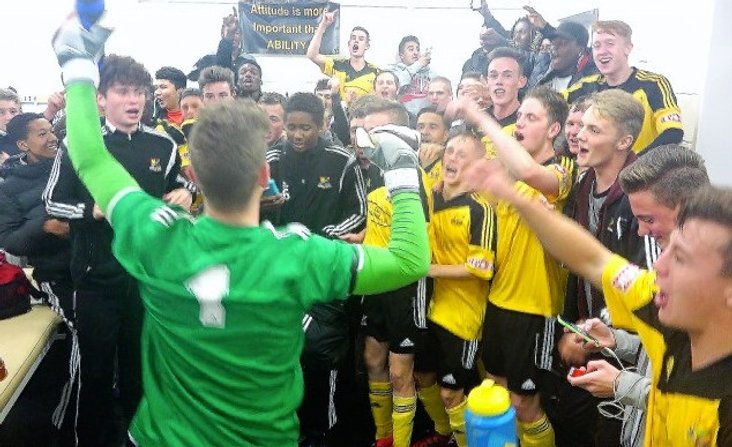 “We’ve got a great bunch of lads and having been to watch Shrewsbury play we knew they were a good side but we had a game plan and it worked for us. It’s fantastic for the football club as not many Non-League teams get this far."

Welsh, who only joined the Robins this season, hopes a big crowd will now cheer on his side next month with Newcastle United likely to be well represented in Nottinghamshire.

He added: “I’ve been to the third round once before and it’s a great place to be but this is an incredible draw, one of the best we could have hoped for.

“Purely from a selfish point of view, it would have been great to go to St James’s Park but if we market this game well then we can hopefully get the big audience these lads deserve.

“It’ll be a very tough game of course but it’ll showcase to everyone what not only our academy but also the whole club is about given how young our first team is, so it’s a fantastic draw and an important night for Ilkeston FC.”

* Basford United’s youngsters have also been celebrating their success in the FA Youth Cup after reaching the first round proper for the first time in the First Division South club's history.

After accounting for Bourne Town, Dunkirk, Mickleover Sports and AFC Halifax Town in the qualifying rounds, they missed out on meeting Fleetwood Town in the second round proper after losing 4-1 at League Two Accrington Stanley.

Is Hickey next in line for big time?  Barwell's Brady Hickey has jumped to the front of the queue of EVO-STIK Northern Premier League stars hoping to make it to the big time.