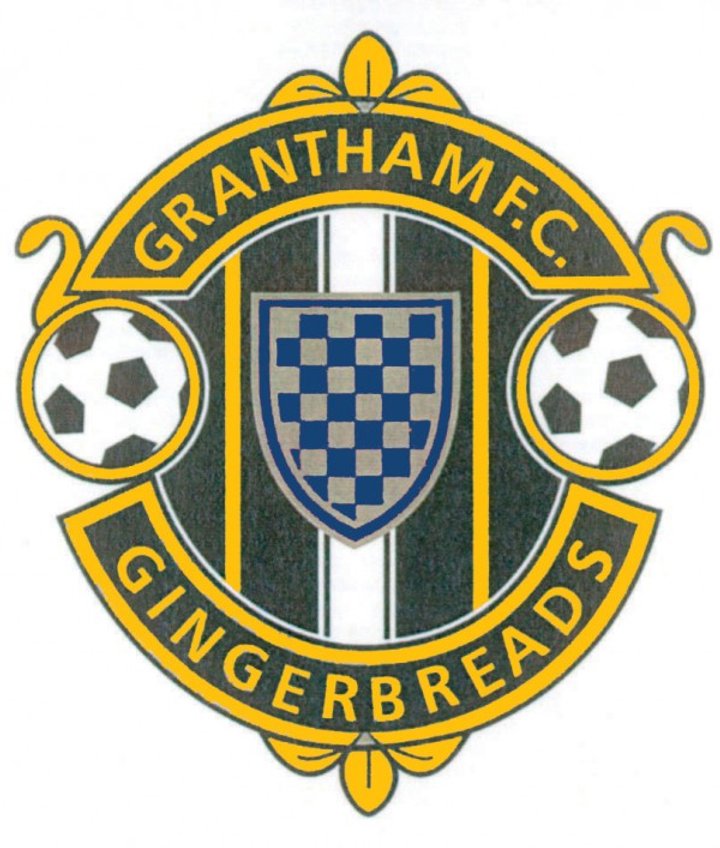 Grantham Town started pre-season training with joint managers Jimmy Albans and Wayne Hallcro revealing not only four new signings, but that there will be a new look kit for 2011-12 as well. With last seasons’ squad retained, Albans and Hallcro have a definite plan for pre-season.

“We are looking and working towards a better start to the season than the last two.” Albans said. “We want to show our best form before Christmas as well as after! We deliberately only added a few players to the squad and will not be blooding a lot of players. We have not issued an open invite to triallists this season. We will run through pre-season with what we hope will be our squad for the season.”

Albans’ and Hallcros’ four additions may be supplemented by at least one more as they are still negotiating with a couple of targets. The four who have signed already have some familiarity, two coming from Hucknall Town and two from Brigg Town.

Grant Brindley has followed a familiar route, joining from Hucknall Town. The central defender is the nephew of former Gingerbread Bill Brindley. Bill, who sadly died four years ago played for Grantham 95 times in two spells in the late 1970’s and early 1980’s.

“I have tried to sign Grant for the last 3-4 years.” Albans said. “He is a no nonsense centre half, heads the ball, tackles strongly and is a physical presence. He is also a good player to man mark people. He brings us strength in depth and at 27-28 years old is in his prime. He has got experience at a higher level having played in the Evo-Stik Premier last season. He felt he needed a new challenge and realises coming here is going to be tough to break into the side.”

“Scott Helliwell is a slightly different player to Grant,” Albans pointed out. “Although they both occupy the same position. He was a very good player at Brigg last season and stood out in a good side. He is very competitive and likes to get the ball at his feet. He reads the game very well which makes him so good. He loves to play football and is coming to us at the right age. Despite the competition for places, we didn’t have to sell the club to him, he was happy to come straight away. We missed a top notch striker last season and tried to sign Paul Grimes at Christmas as we felt he would have given us a boost we would have benefitted from. He stayed loyal to manager Steve Housham, but as soon as he left the club, the door was open for us to get in there.”

The signatures of Brindley, Helliwell and Grimes were resolved a couple of weeks ago, but the fourth of the clutch of signings only put pen to paper this week.

“We have signed Tris Whitman also from Hucknall.” Albans revealed. “At 32, he is a hugely experienced striker. He has played all the way up to football league level with Doncaster Rovers as well as Conference experience with Tamworth and Crawley. He will be important to us on a number of levels. The other player we are looking at is a ball playing midfielder, something that we lacked at times last season.”

In his view, the signings and the retention of last seasons’ squad are as much about laying the clubs stall out for seasons to come. Although in the short term, the aim is to improve on the fifth place finish Grantham earned last season.

“We are building a football club for the long term at Grantham. We want something here that can succeed for the foreseeable future and do things right for years to come. The players who are joining all want to be part of those things and are prepared to fight for their places, in the last two years we have had some players who have walked away if they weren’t getting in the side rather than fight for a place. We don’t expect to see that this season.”

Unlike previous seasons, there will not be triallists at pre-season, although the club did have contact from a number of players wanting to come along for a look at things.

“We decided that we were going to run through pre-season with the squad that we want for the whole season.” Albans explained. “It will be a fairly small number, but we think that we will be able to keep all of a squad of 18 happy. Everyone will get their chance with that number due to injuries, suspension and loss of form. Much more than that you wouldn’t keep them all. 18 will be competitive and everyone will know the system and what is expected of them. Changes we have to make during the season should not disrupt the team at all.”

“We have got three big friendlies in a short space of time with the games against Eastwood, York and Corby. That will give everyone a chance to show what they are about in big games, while helping with fitness and sharpness at the same time. We are happy with the pre-season games and appreciate all the efforts that have gone in to getting access to the pitch early this year.”

As usual, there will be some disruption to early training sessions due to holidays and work commitments. This meant two of the Gingerbreads new signings missed their first session. However, there was a positive view on both of the Gingerbreads who finished last season nursing injuries.

“It wasn’t everyone at training on Thursday.” Albans said. “Three of the new signings, Scott Helliwell and Paul Grimes and Tris Whitman have work other commitments. But everyone will make it for Saturday, including Gary Sucharewycz who has declared himself fully fit to start a full pre-season workout. The only other absentee is Antwon Bonnick. Antwon has only just had his cast removed after his operation at the end of the season, so is a long way of being able to play football. He is a fit and determined lad with the right attitude. When he does get back playing with us, he will be a big boost to the squad.”