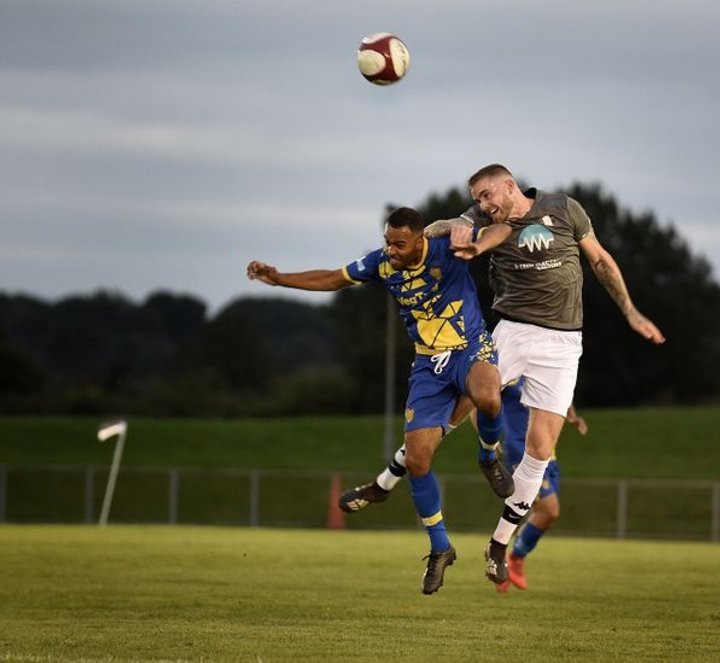 Grantham Town have announced the signing of Adam Watson ahead of the 2020/21 season.

Watson, 28, was formerly part of the Leeds United academy in 2008 and has signed a deal with the club ahead of the first game of the season in the Pitching In Northern Premier League against Morpeth Town on Saturday.

The defender has featured on trial during pre-season for the club, impressing manager Martin McIntosh.

“I’m delighted to bring Adam to the club," said McIntosh.

“Every signing we make is always with the aim to try and improve the squad and I feel that this one really will.