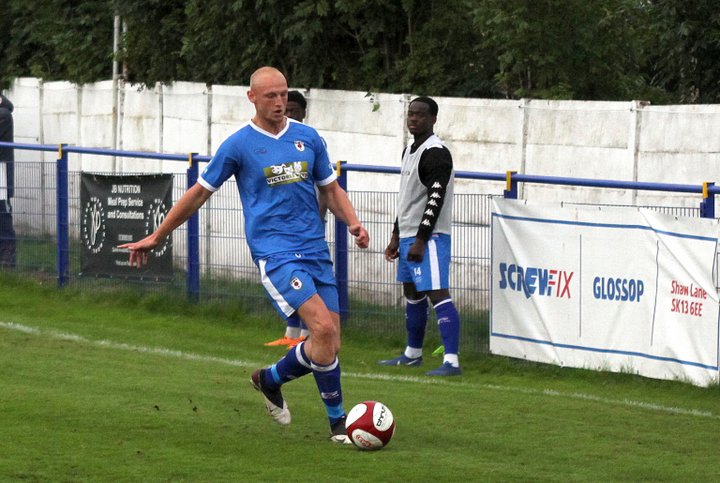 Glossop North End have announced a host of signings ahead of the 2020/21 season.

He scored in the club's 2-2 friendly against West Didsbury.

Keenan Quansah returns to the club after having made 13 league appearances in last years curtailed campaign following his arrival in November.

Jared Wild, 18, joins from Chesterfield where he graduated from his scholarship earlier this summer, as well as making Under 23s appearances last year.