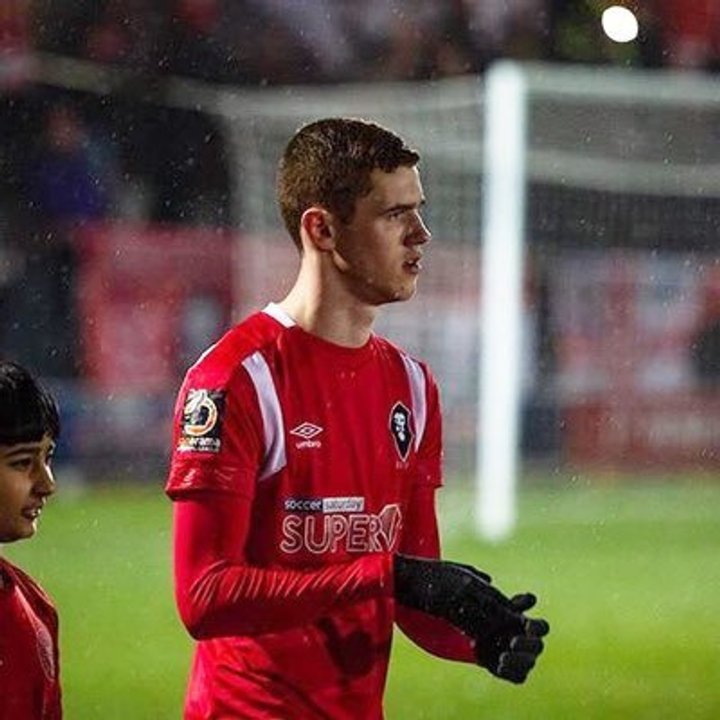 Glynn, 22, finished the season on loan from EFL League Two club Salford, and has now moved permanently to the Seadogs following his release.

He has previously played for Southport and Woking.

Boss Darren Kelly said: "We are obviously delighted that a player of Kieran's quality has committed to us.

"There was a lot of interest in him, but he loved his time at the club and the fans last season. We are looking forward to working with him once again."

Meanwhile, defender Johnson has chosen to leave the club after three seasons.

Kelly added: "Jack is welcome back at the club at any time, but he just wants to play football. He has been a great servant to the club and he has been great to work alongside, we wish him all the best in whatever he decides to do."