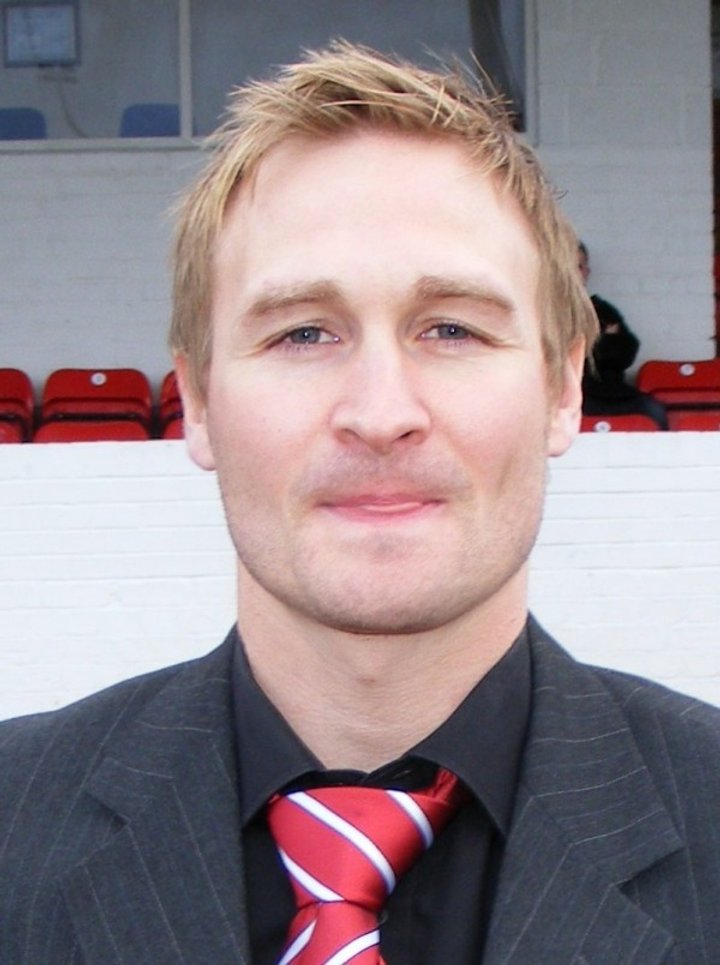 The board of Frickley Athletic are pleased to announce the appointment of former Barnsley striker Karl Rose as First Team Manager. He will be assisted by James Dudgeon.

Thirty-three year old Rose had been manager of Evo-Stik First Division South side Goole AFC since September 2009, guiding them to 13th and 10th place finishes in his two full seasons in charge. Prior to taking over the managerial reigns he had been a player for three seasons at Goole.

Rose began his career at Barnsley FC where he had five seasons from 1995 to 2000 but after a spell at Rochdale was forced to move into the semi-professional game due to injury. He then had spells at Scarborough, Leigh RMI and Tamworth in the Football Conference before joining Worksop Town and then Goole AFC.

Thirty-one year old Dudgeon was Rose’s assistant manager at Goole AFC from January 2010. He also began his career at Barnsley FC and was with them from 1998 to 2003, including a loan spell at Lincoln City, before he was released and joined Scarborough. Spells at Halifax Town, Worksop Town and York City followed before he had a serious of short spells at a variety of clubs including Stalybridge Celtic, Gateshead, Newcastle Blue Star and Ilkeston Town. Dudgeon had a month on loan at Frickley Athletic whilst at Ilkeston Town but he then moved on to Goole AFC.

Rose and Dudgeon have a philosophy of attacking football and are also keen to embrace the successful Frickley Under 19s set-up to encourage as many players as possible to develop into the first team squad in order to help the club grow as a whole.

They are a young management team who are relishing the challenge of managing Frickley Athletic. However, they are under no illusions that the challenge will be an easy one as they look to mould their side. But with the full support of not only the board of directors but also the many volunteers and, perhaps more importantly, the club’s supporters, we are sure that they will be a success and will take Frickley Athletic forwards both on and off the pitch.