Grainger's for keeps for Reds 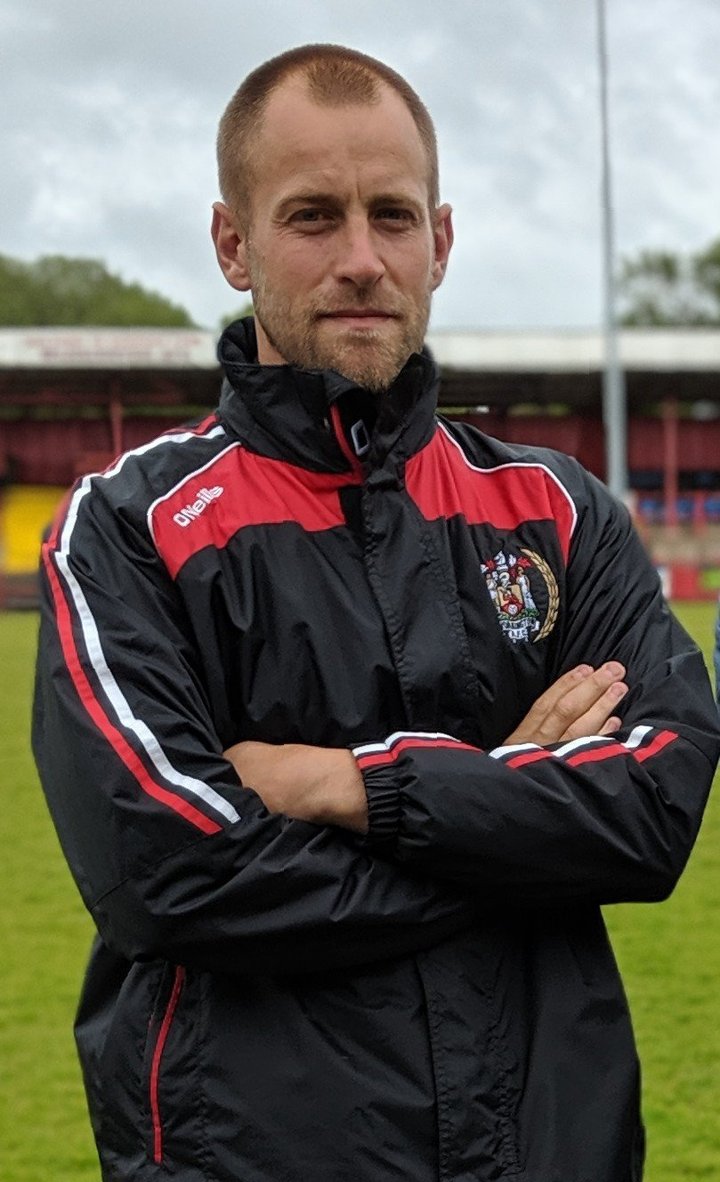 Danny Grainger has signed a 12-month contract as manager of Workington, with .

Grainger is a month in to the new role and is concentrating on re-building the squad following their relegation from the Premier Division.

He has signed two goalkeepers in the shape of Alex Mitchell and Jim Atkinson.

Mitchell, 28, arrives for a second spell having been part of the team that reached the 2015/16 play-off final.

He has since been playing in the Scottish League for Annan Athletic.

Atkinson, 24, is another who has been playing in Scotland, with Queen of the South, Annan Athletic and Gretna.

Evans and other remain at Linnets, but Holt departs  Midfielder Bobby Evans has signed on for a second season at Runcorn Linnets.