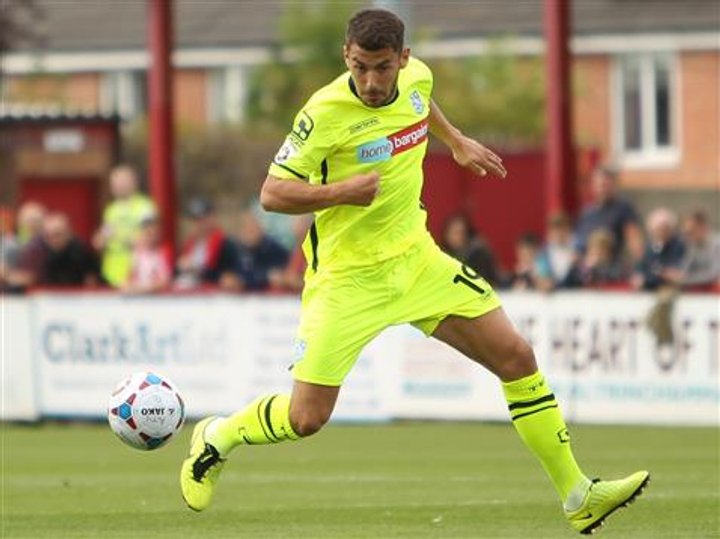 Manager Grant Black has added another experience striker to his squad with the signing of Jonathon Margetts for the Pitching In Northern Premier League 2021/22 season.

Margetts, 27, began his career as a Hull City youth graduate before progressing into the first team.

He joined Gainsborough Trinity on loan shortly after, and has also featured for the likes of Tranmere Rovers, Lincoln City, Scunthorpe United, Boston United and most recently Frickley Athletic.

He said: “I’m delighted to be signing at Belper. I’ve been in regular contact with the gaffer over the last few years and his ambition to win and to try get promoted has really impressed me.

“That combined with my godfather John Reed as assistant makes it a perfect move for me. I also know a few of the lads here and the squad is really strong.

“I’ve always prided myself on my goal-scoring record so hopefully I can continue that this year and help the team to win games and be up there competing.”