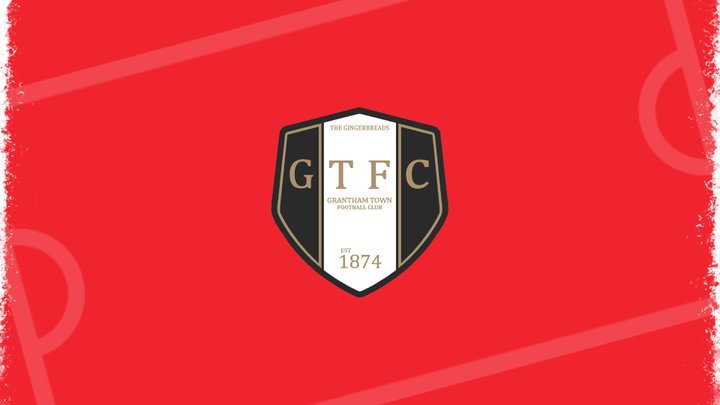 Grantham Town have appointed Dennis Greene as their new manager.

Greene was recently relieved of his duties in interim charge at AFC Telford United, who then appointed ex-Warrington Town boss Paul Carden as their new manager.

Palmer, who took charge in the summer, left following the departure of club chairman Darren Ashton.

Greene said: "After being out of football for a while I got the buzz back whilst managing AFC Telford.

“I have always watched what is happening at Grantham and I am looking forward to keeping Grantham in the league this season and challenging at the other end of the table next season.”

Greene, who has also had spells at Boston United and Tamworth, will charge for the first time against Scarborough on Saturday.

 Morgan marks Nantwich return with a goal Jamie Morgan celebrated his return to Nantwich Town, on loan from Chester, with a goal on Tuesday night.

Beesley steps up for Yellows  Warrington Town have moved quickly to appoint Mark Beesley as their new manager.