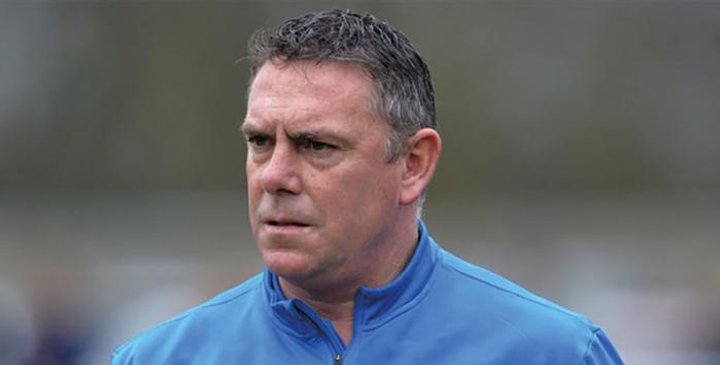 Gray helped the Highwaymen up from the Northern League, won the FA Vase at Wembley and earned promotion to the Northern Premier League Premier Division at the first attempt.

In a statement, he said: Since the first day I have been with the club, I have always done, in my opinion, what I felt was best for the club and my decision now, I feel, will help the club going forward.

“Around February this year I thought about stepping down and had conversations with Ken Beattie. After a few weeks of reflection I had made my mind up to finally step down from the manager’s role.

“Unfortunately, my final season was ended early by the Coronavirus outbreak. But I will have no regrets over that as football pales into insignificance in comparison; thankfully, and hopefully, we are over the worst of it and people can maybe begin to look forward more positively.

“Whilst there are several reasons why I have stepped down, some must remain private. Unfortunately, there were times last season when, for the first time, my thought process, commitment and preparation wasn’t 100%, and was about 90%. Some of this was due to issues outside of football and it was at that point that I knew this was a situation which was not fair on Morpeth Town.

“Of course, it’s a tough decision for me; it’s sad to be giving out this statement and, honestly, I will never know if I’ve made the right decision.”

The NPL Show: Wingers Special  Week Four of the look back of the best players, this week looking at the wings