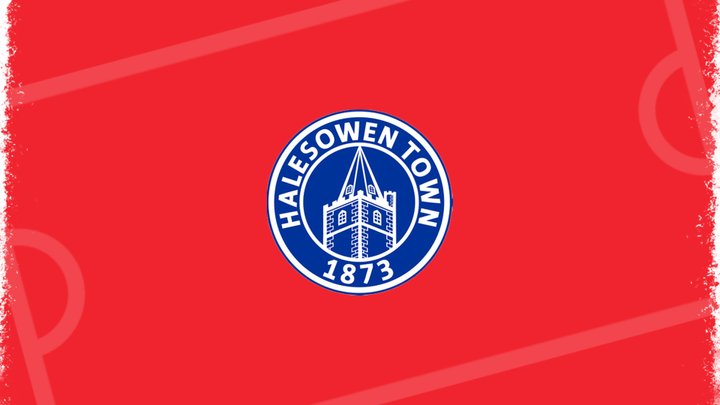 Insall, 30, has twice won the Welsh Premier League and played in the Champions League.

He said: “I’m delighted that I have signed a contract with Halesowen. The thought of teaming up with Paul and working together to reach the club’s goals going forward was too hard to turn down.

“The gaffer has explained to me the vision he and the owners have for the club, it excites me. I can’t wait to get started and help the club get out of this league and beyond.”

Insall was previously on the books of Scottish Premier League side Hibernian, playing in the Scottish Football League on loan at East Fife.

He started his career at Kidderminster Harriers.

Manager Paul Smith added: “Ultimately we fell short last year, so it’s my job to improve the group and go into next season with a stronger squad than what we finished with.

Meanwhile, the Yeltz have confirmed the departure of Josh Hawker.

Hawker was named the manager’s Player of the Year recently, and departs after making 92 appearances.

He hopes to play higher up the football pyramid.

 Luke Throrogood returns to Loughborough Loughborough Dynamo have announced the return of central midfielder Luke Thorogood for the 2022/23 season.