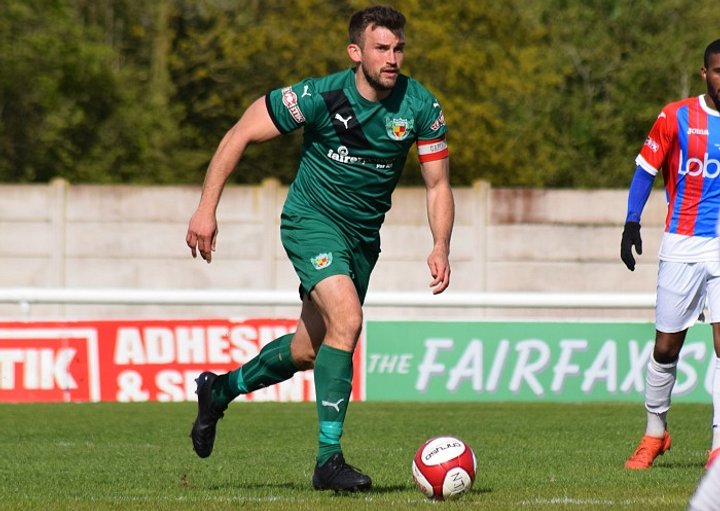 Ahead of the new season kicking off today, Kidsgrove Athletic have announced the signing of Sam Hall from Leek Town.

Hall, 30, was previously with the Grove before leaving to join Leek Town in 2012, where he made nearly 200 appearances for the club across two spells, as well as captaining them to the play-off final in 2015.

He also had a spell at Nantwich Town, where he captained the Dabbers to an FA Trophy Semi-final.

"He brings a wealth of experience to the club and, is a proven winner and leader at this level.

"He will add extra competition to our squad, and I'm looking forward to working together."

Woodhouse ready for Tadcaster bow  Tadcaster Albion boss Curtis Woodhouse says they go in to the season full of confidence after their pre-season campaign.