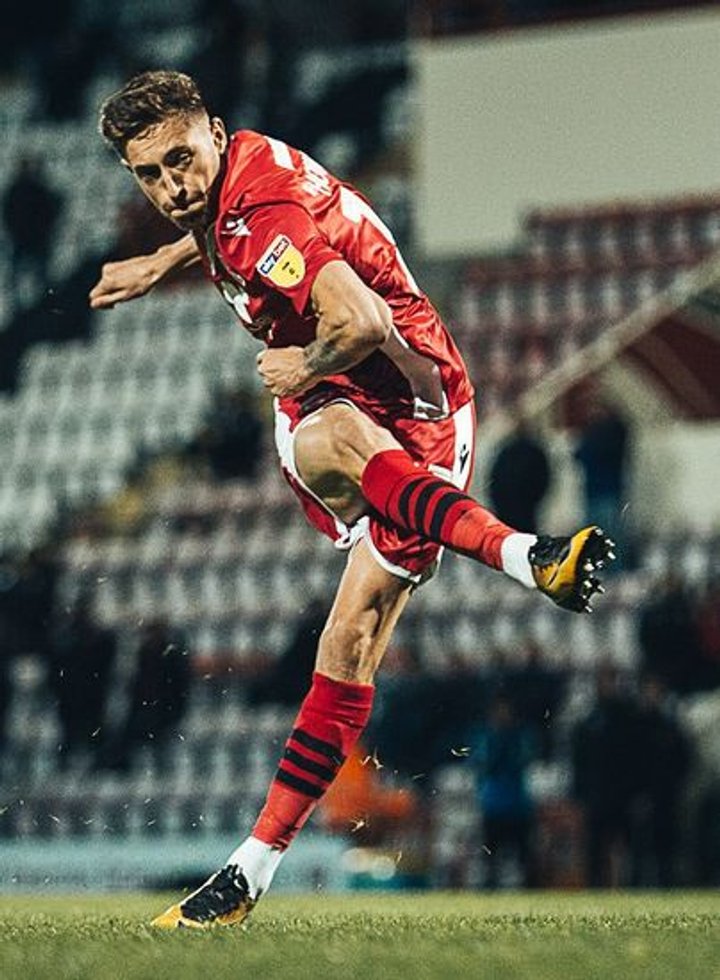 Howard, 20, was on loan with the Mariners towards the end of last season, and scored once in two matches. He will make the move permanent when his Shrimps contract expires at the end of the month.

Manager Neil Young said: "Michael was someone that was on our radar for a while last year to bring in on loan from Morecambe, after successful spells at both Hednesford and Stalybridge whilst he was at Preston North End.

“I’m delighted he has agreed to come to Marine and he strengthens our attacking options even more now in anticipation of the new season."

Howard scored 12 goals in 19 appearances for Hednesford Town in 2018/19, before moving to EFL side Morecambe last summer.