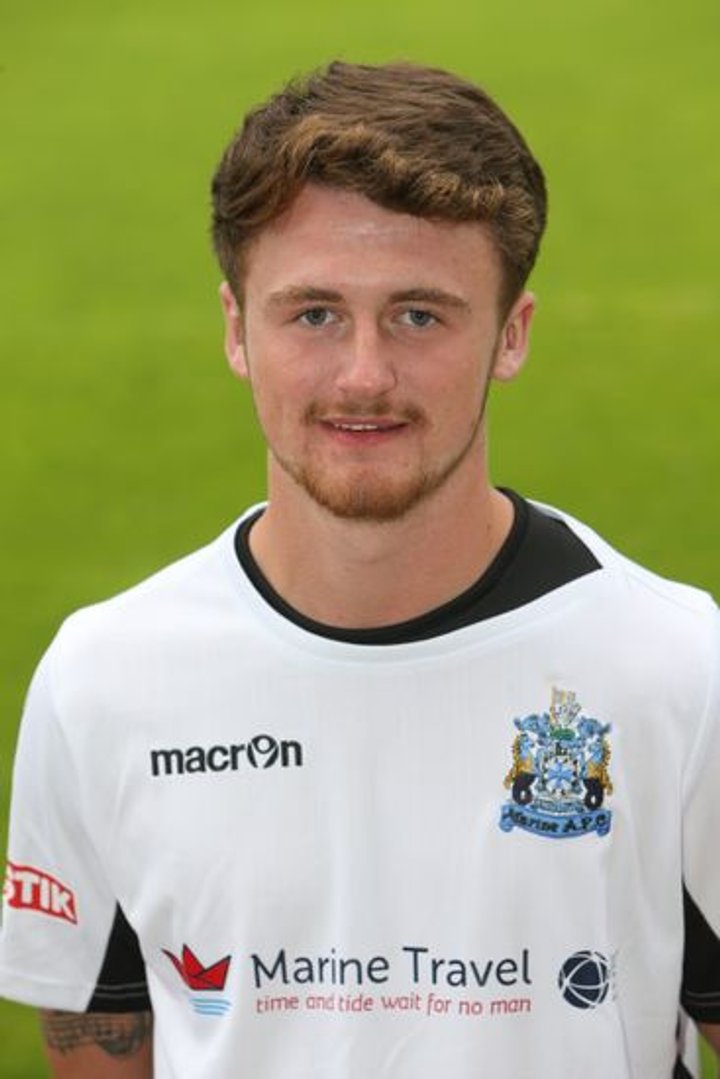 Marine defender Adam Hughes says he is hoping to face Tottenham’s strongest side in this Sunday’s history-making Emirates FA Cup Third Round clash.

Neil Young’s side, who defeated Havant and Waterlooville 1-0 in the second round of the FA Cup, will feature in the next round as the lowest-ranked club left in the competition.

Their clash against Jose Mourinho’s side is the biggest gulf at this stage of the FA Cup, and Marine have received huge support, including Liverpool legend Jamie Carragher stepping in to help sponsor the fixture through his charity the JC23 Foundation.

And Hughes says he is looking forward to facing some of the best players in the world, including England captain Harry Kane and World Cup winner Hugo Lloris.

“I hope they put out the strongest team they can. Either way, it will be full of internationals which will be an unreal experience,” said Hughes, who has featured in both proper rounds so far.

“It’s obviously a dream come true to get this far in such a big competition and something you watch every year.

“When that draw came out we were all absolutely buzzing, it’s what you play football for, to play in big games like this.

“At the time they were top of the Premier League, so it was a bit surreal.

“Training has been gearing up towards the game. We worked hard Saturday and Tuesday and the next few sessions will be tactical based.”