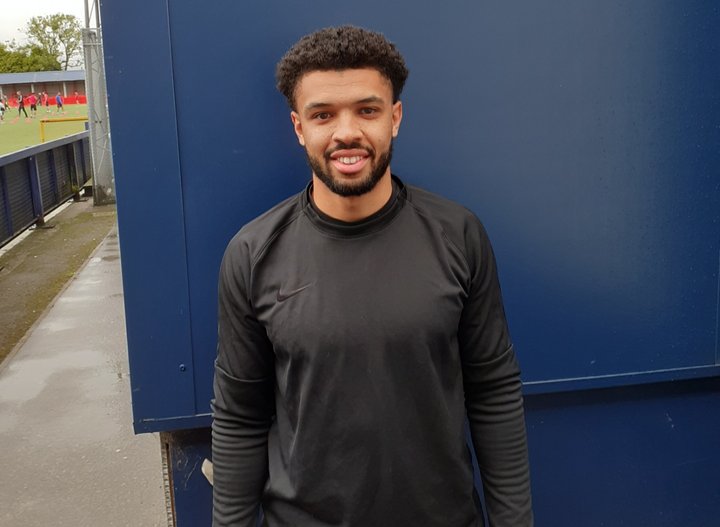 Bailey-Jones, 25, sat out the majority of last season after suffering an ACL injury, ironically against Hyde, at the end of August.

He told the club’s official website: “I’m excited to get going, I know they play good football.  The injury is progressing well, it was tricky at the beginning and a tough one to take.

“I thought I’d be back a lot sooner than what I am but with the season being delayed it’s done me a little bit of a favour!“

The winger was on the books of Manchester City and Crewe as a youngster, before moving to Wrexham.

From there, he had loan spells at Colwyn Bay and Macclesfield Town, who he joined permanently in 2015. Moves to Stalybridge and Altrincham followed, before joining Stafford in summer 2018.

Tigers boss Dave McGurk added: ”Theo is someone who if we can get fully fit and back firing can become a very good signing for us, we scouted Stafford before we’ve played them and on each occasions he was their best player and, last season, up until his injury he was the best player against us.

“He can give us something similar to what we have with Joel Logan, Chris Sutherland, Paddy Lane and Harry Benns but as they’ve all had injury concerns we may well look to add one more in that position.”