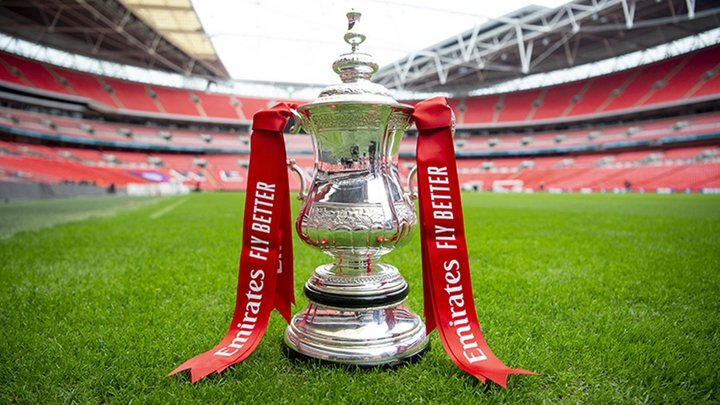 Ilkeston Town's FA Cup home clash against Hartlepool United has been selected for television coverage by the BBC.

The Pitching In Northern Premier League S/East side will feature in the FA Cup fourth qualifying round, and the tie will kick-off as originally planned on Saturday, October 24 at 3:00pm.

So far in the competition, Martin Carruthers' side have defeated Shepshed Dynamo, Coventry Sphinx, Hanley Town and Alvechurch.

A total of six Northern Premier League clubs are just 90-minutes away from the FA Cup first round proper.

Each winning club will receive £9,375 from The FA prize fund and a place in the first round proper.