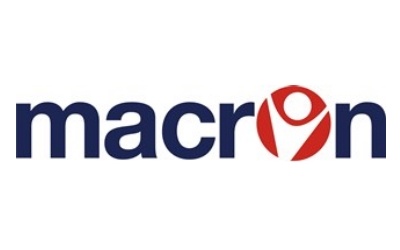 Coaville Town's stars will be running out in Macron kit when the 2017-18 season kicks off after becoming the latest club to sign for the EVO-STIK League's official kit partners.

Tommy Brookbanks and his EVO-STIk League Premier Division side, along with all the club's junior teams, are looking forward to turning out in new playing and training kit from the Italian giants who also supply Premier League outfits Stoke City and Crystal Palace.

Fans of the Ravens are now looking forward to purchasing the new home and away kit at Owen Street or via the new online club shop which is opening on their official website after being developed by Macron as part of the two year agreement.

Officials at Owen Street say they are "delighted" with the new partnership which will see their kit supplied by the Macron Store in Stoke when it is unveiled for the upcoming campaign in the coming weeks. 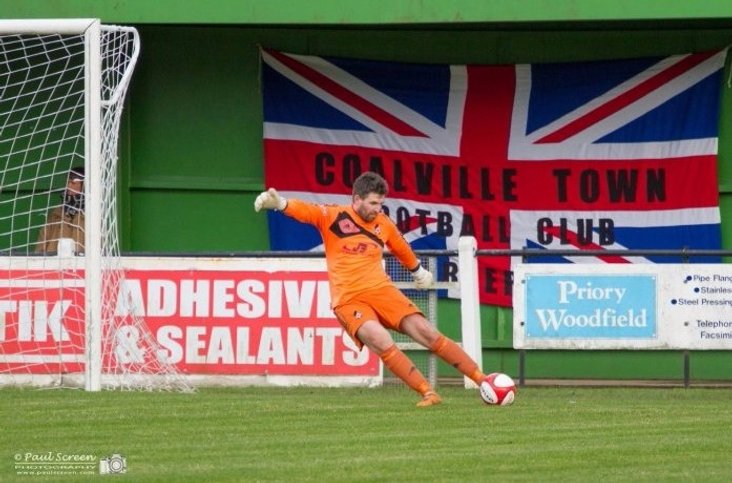 Coalville Town chairman Glyn Rennocks said: "The club has recognised that due to the progress it has made in recent years both on and off the field we are an attractive proposition to kit suppliers.

"Next season there will be 34 teams playing under the Coalville banner from the senior team through to the Soccer School and this includes all the boys and girls teams as well as the development squad, academy and ladies. We are looking forward to seeing them in their Macron kit."

Macron Store Stoke's Tom Quinn said: "We are delighted to be working with Coalville Town and to have secured the deal to become the sole supplier of kit to the club over the next two years.

"We are also looking to develop the relationship we have further and to begin with we are also pleased to be a sponsor at their upcoming Raven 7's junior tournament."

Shoot-out heartbreak for veterans  EVO-STIK League Basford United missed out on seeing their veterans become national champions by the narrowest of margins on Sunday.