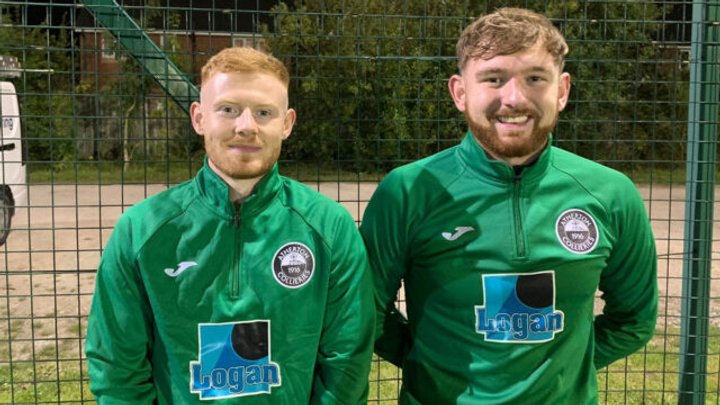 Atherton Collieries have announced the signings of Jack Banister and Ellis Roberts.

Banister, who featured for Warrington Town last season, has signed a contract following a successful trial during pre-season.

Assistant manager Rob Sadler said: "Jack has impressed with his efforts over pre-season, especially with his attitude and application. He comes in with decent pedigree having played for Warrington Town and in the National League with Curzon, we are really happy he has agreed terms."

Roberts joins the club from Southport, having initially started out as a youngster with Lancaster and Morecambe College.

He has since plied his trade in the United States for Chattanooga and the Alderson Broaddus Battlers.