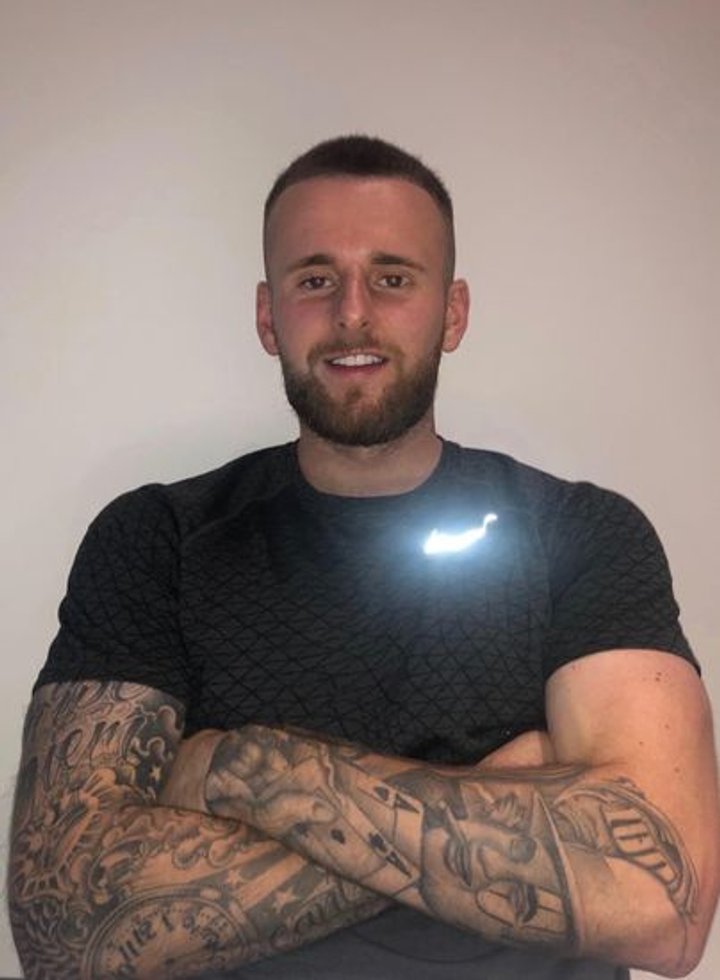 Grantham Town have announced the signing of Jack Stobbs.

Stobbs will link up with the first-team squad this season after leaving Sheffield Wednesday, where he had been since the age of six.

He went on to make five senior appearances for Wednesday, making his debut against Bolton in 2014.

The 23-year-old has also featured for Port Vale and Livingston.

He said: “I’m delighted to be at the club and to be given a chance to come and play some first-team football.

“From the moment I arrived for my first training session, I was amazed by the atmosphere around the group of players, and coaching staff, and how welcoming they are which was such a big factor.

“You go to some places and you don’t really feel that, but the buzz around here was really good and I can’t wait to get started.”