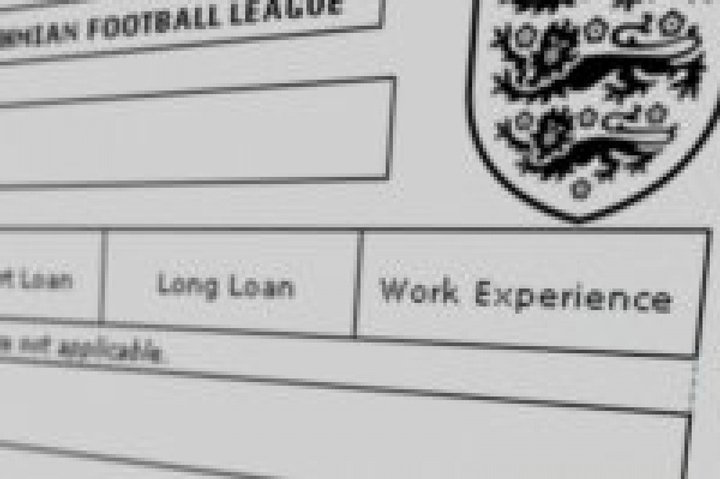 Ilkeston Town have announced the signing of Jack Thomas ahead of the 2020/21 season.

Thomas, 24, started his career at Notts County before joining Mansfield Town and has also featured for Basford United.

The midfielder received the player of the season award for Basford in the 2018/19 season and made 34 appearances in the postponed 2019/20.

Manager Martin Carruthers said: “I’m absolutely delighted to get the Jack Thomas deal over the line. There were numerous higher-level clubs after his signature and it’s a real coup to get him at Ilkeston Town. We know all about him and he is a fantastic box to box midfielder.

"He can play in a variety of positions and a great acquisition to an already talented squad. Jack also has an eye for goal and it’s great timing with the season almost upon us.”

Worksop add Scott Brown  Worksop Town have announced the signing of midfielder Scott Brown ahead of the 2020/21 campaign.