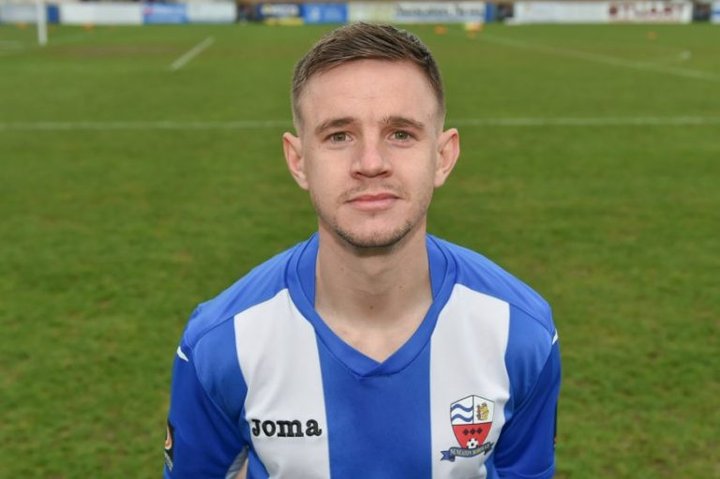 Worksop Town have announced that James Baxendale has been promoted to the management team, taking the role as player-coach.

Worksop manager Craig Parry previously promoted both Luke Jeffs and Mark Whitehouse to the management team, as Baxendale becomes the next to be given the chance.

The 28-year-old made 12 appearances last campaign – several of which he was vice-captain for – and will continue to help the Tigers on the field, as well as learning from head coach Whitehouse off it.

On the appointment, Parry told the club's website: “I think when we sat around the table and looked for someone to come in and work alongside us, Bax stood out for us all.

“We made the decision pretty early in the reshuffle but wanted James to settle in and get used to working with us before making public announcements.

“From having him at my previous club and bringing him to Worksop Town as vice-captain, as well as getting to know him off the field in a personal side, I know that he brings experience in playing in the Football League, but also honesty, energy, hard work and loyalty to my management team.

“I think this is a good time for James to dip his toe in the other side of the fence and come and work with us and look at how we operate and work closely with Mark and the players, but let’s not forget how important he is going to be on the pitch as well.”

The club also recently announced that brothers Sam and Shaun Graham have joined Parry's management team as part of the club's scouting network.