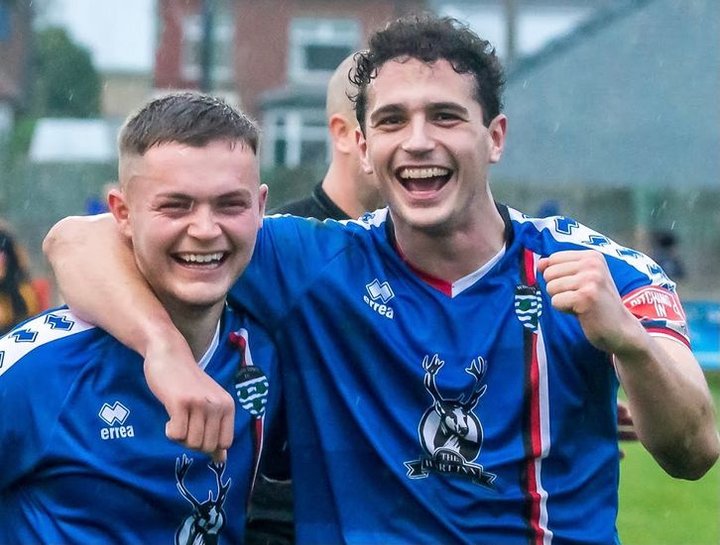 Whitby Town have announced the re-signing of Jassem Sukar for the 2021/22 season.

Sukar, 24, joined the Blues during the 2017/18 season, and has impressed during his time at the club.

The new contract will see the defender go into his fourth year at the club.

He said: "I'm really happy to have signed a new deal, and from the few games we played last season, I feel that we've got a really good team.

"The club is great and that includes the fans and the board. I'm grateful that I've been given the opportunity to sign for another year."

Newcastle Town take inspiration from Marcus Rashford  Newcastle Town are one of the first clubs to receive funding from the new Trident Community Foundation.