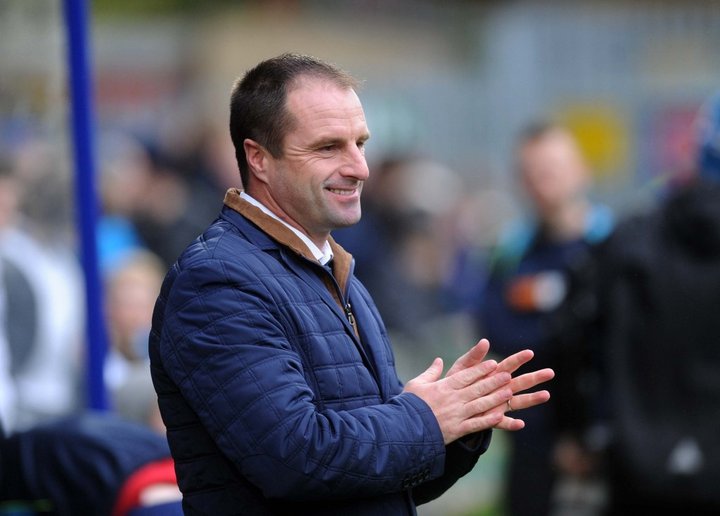 Darren Kelly has stepped down as manager of Northern Premier League side Scarborough Athletic.

He was in charge for 29 competitive games, winning 14.

A club statement said: “The board would like to say a massive thank you to Darren for all he has done for the club and we wish him the very best for the future.”

Kelly was previously at Hyde United, where he spent three years in charge, after having very brief spells in charge at Oldham Athletic and FC Halifax Town.

During his playing career, which started with Derry City in his native Northern Ireland, Kelly played in the Football League for Carlisle United and York City.

The NPL Show: May 15th  Managers returning and new take the stage in this week's NPL Show