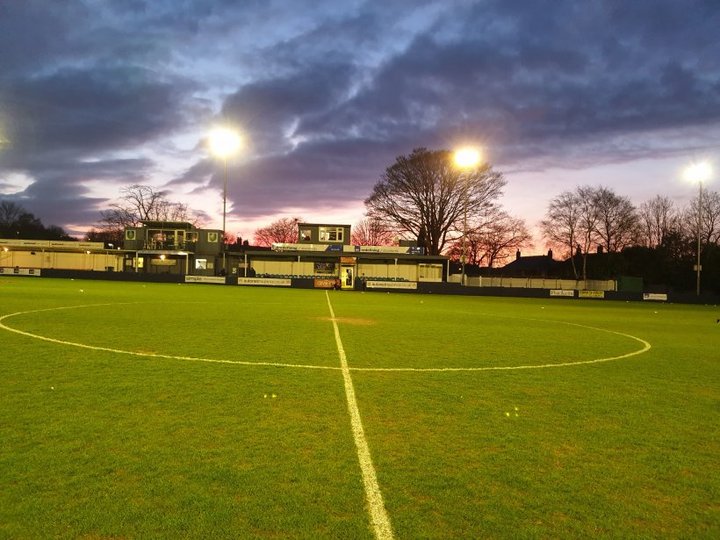 Two more signings have joined Kidsgrove Athletic with Josh Thorpe and Jack Bromfield the latest to arrive at the Autonet Insurance Stadium.

Thorpe is a centre half and has been at North West Counties Premier Division side Hanley Town for a few seasons.

Manager Scott Dundas is delighted to have finally secured the services of Thorpe.

He said: "I'm delighted to eventually sign Josh from Hanley Town where he has been very loyal to them over the years.

"Josh could have moved on many occasions. But, this season through one thing and another he is finally making the step up and, we're all looking forward to seeing how he adapts to this level.

"From his very first session, I liked what I saw, and I know he will do very well for us."

Meanwhile, Bromfield has been attending pre-season training following his release from League One side Burton Albion.

The 19-year-old first appeared for Redgate Clayton before being snapped up by the Brewers.

In 2017 Bromfield, alongside his Burton Albion academy teammates were allowed to train alongside England under 20s team which featured the likes of Recce Oxford and AFC Bournemouth first choice goalkeeper Aaron Ramsdale.

Dundas has been impressed with Bromfield's work rate.

He said: "Jack has been coming to pre-season training after his release from Burton Albion youth set up.

"He has impressed me with his work rate and general play, he has a good engine on him and, is very tidy with the ball at his feet.

"Jack will be another vital asset to the squad."