Killer back with Dolly Blues 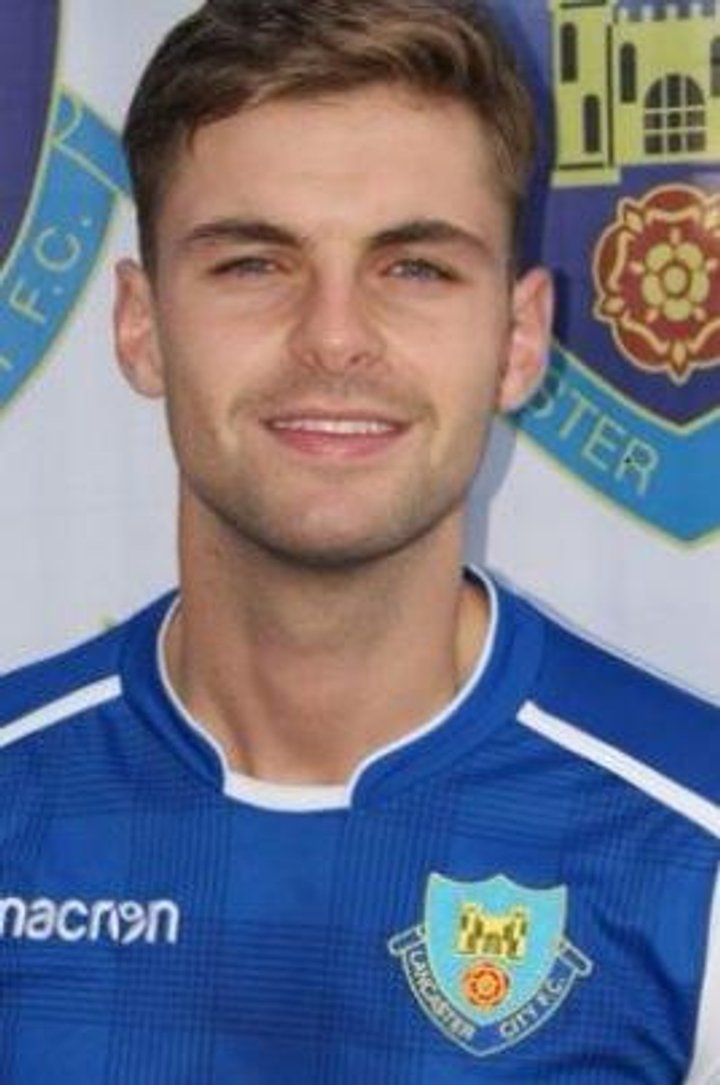 Lancaster City have confirmed the return of striker Tom Kilifin following a spell at Northwich Victoria.

Kilifin, 27, is already on his way to the City Hall of Fame, having made 242 appearances for the Dolly Blues in his previous spells, scoring 68 goals.

Manager Mark Fell told the club’s official website: “I was massively impressed with the work he’s put in physically in the off season, he’s come back as athletic as I’ve ever seen him, he’s got the bit between his teeth and wants to be part of a really successful campaign here.

“He adds great balance to our attacking options and allows us to use several different formations, added to that he is a popular character in the dressing room and it’s always great to have the best local players at the club.

“Tom won’t be the only forward brought in this summer, I would expect us to be able to confirm at least one more exciting addition in the next week, we have also added some depth defensively which will be announced shortly.”

The arrival of Kilifin goes some way to filling the void left by striker Brad Carsley, who has decided to leave the Giant Axe due to an increase in work commitments.