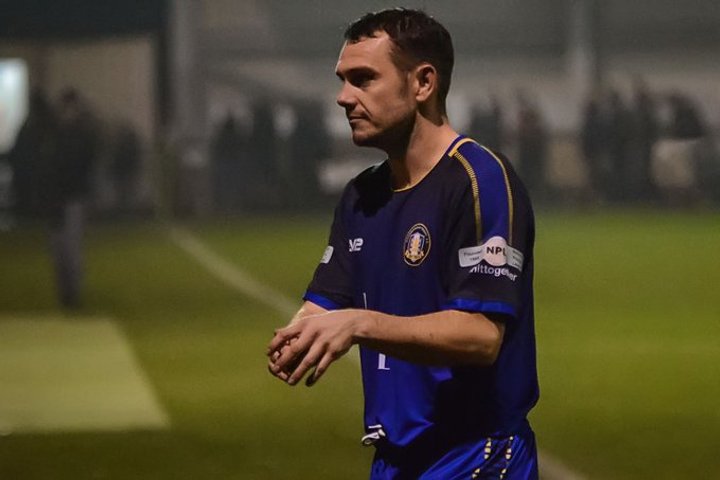 Liam King made his return to action for Gainsborough in the FA Trophy defeat to Darlington on Saturday.

King, 31, cancelled his playing contract by mutual consent back in February following injury problems, but soon after was appointed caretaker manager after the departure of Lee Sinnott.

After winning his first three games in charge, King was put in charge until the end of the season and made permanent in the summer.

Last month, Curtis Woodhouse was appointed as manager with King stepping down to coach.

Earlier in his career, he played for Matlock Town, North Ferriby United and Halifax Town.